Will tax cuts help the levelling up agenda? 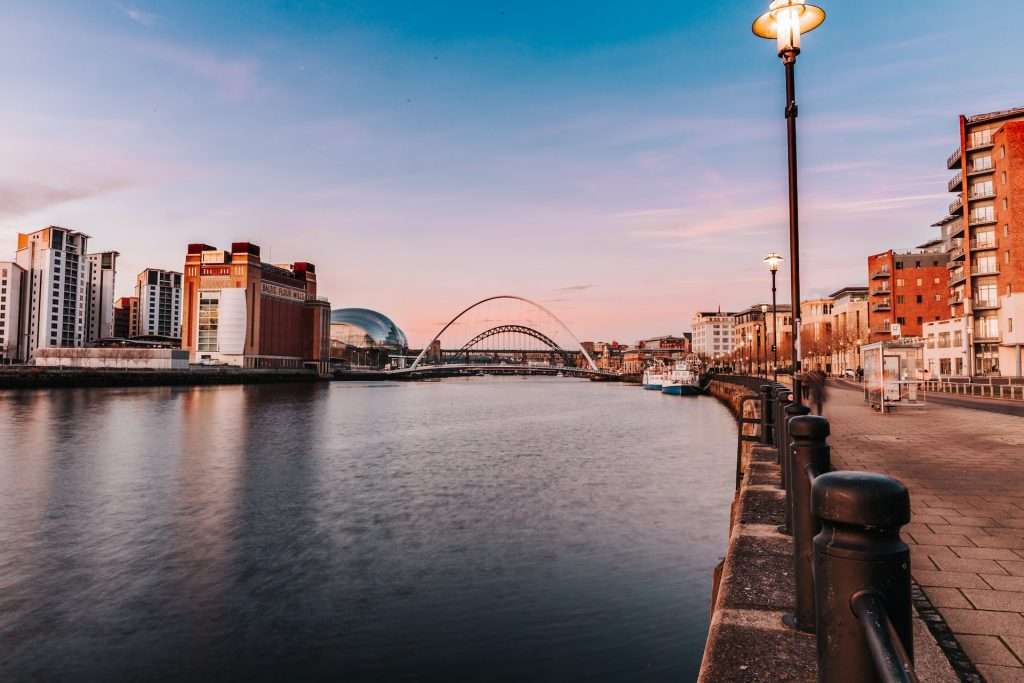 Tax cuts are necessary to make the UK economy more competitive, but the Government will also need to deliver better public services and stronger communities to really level up the UK.

Deputy Director Adam Hawksbee writes for the Independent on the importance of levelling up in the Conservative leadership contest.

Our recent poll on Conservative voter preferences was referenced in the FT.

The Sunday Telegraph covered Onward’s polling revealing that three-quarters of Tory voters said they would send their child to a grammar school if they passed the 11-plus in a piece about grammar schools.

What do voters think of grammar schools? 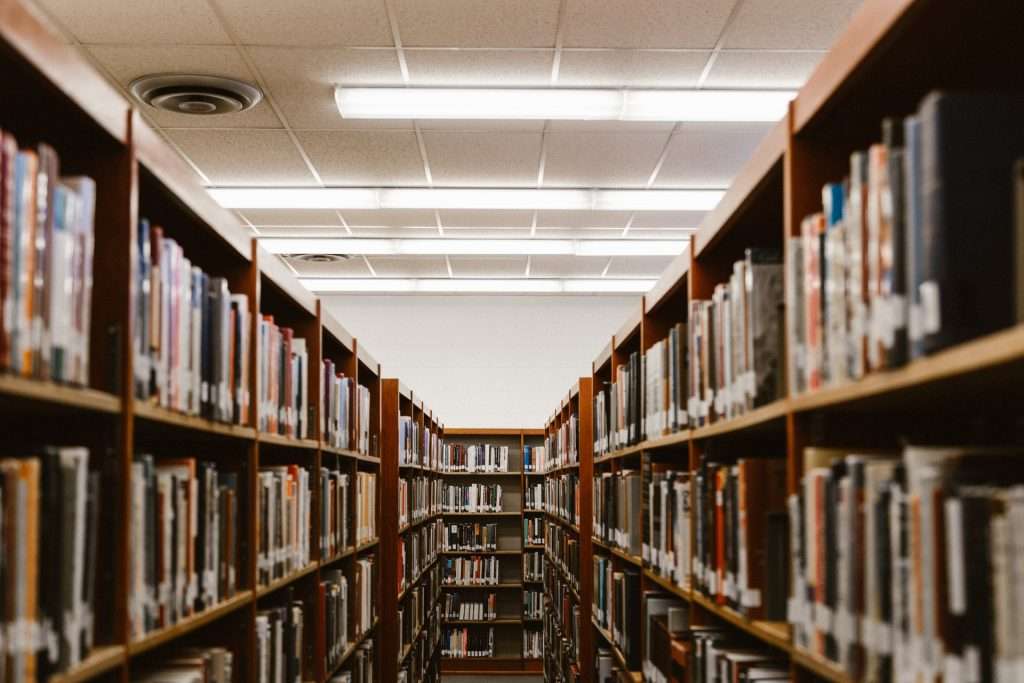 What do British voters – and Conservative voters in particular – think of proposals to build more grammar schools and expand academic selection?

The Independent referred to findings from our report Street Bids whilst discussing Rishi Sunak’s plans to slash the number of empty shops across the UK.

If the Tories neglect cities it will make everyone poorer

If the Tories neglect cities it will make everyone poorer

South Tyneside could be at the forefront of the UK’s green economy, but several steps still need to be taken to level up the area.