Over the weekend a number of policies that Onward has championed were trailed in the run up to Wednesday’s Budget and Spending Review. These include:

Last week, the Government announced its long-awaited Net Zero and Heat and Building Strategies. These included a large number of recommendations from our Getting to Zero research programme, including”

To see the full list of 8 different Onward policies adopted, read this thread by our Net Zero researcher Alex Luke.

Elsewhere in the media this week:

We are looking for an outstanding individual to be our Head of Communications. Please get in touch with any questions or if you would like to apply for this role. The full job description can be found here.

With the Budget tomorrow, speculation over what will be included in the Chancellor’s statement has hit fever pitch. From funding for R&D projects to help detect rare genetic diseases to investments in better treating veterans, proverbial rabbits are being pulled from hats at breakneck speed.

One of the biggest bunnies trailed so far has been the announcement of £7 billion for levelling up England’s transport connectivity. Just two weeks after Onward’s investigation into regional transport links, Network Effects, highlighted the importance of targeting transport spending towards intra-city transport, the Chancellor has announced an additional £1.5 billion for transport settlements in England’s city regions, in addition to £4.2 billion announced last year.

Nor is transport connectivity the only measure trailed so far that seeks to strengthen community. Over £700 million has been pledged to deliver hundreds of new community sports pitches on which the next Marcus Rashford can hone their skills, as well as for building or refurbishing up to 300 youth facilities to ensure children and young people can access vital clubs like the Scouts. Similarly, £850 million will be invested in cultural landmarks, such as the museums and galleries that generate so much local pride within communities.

Perhaps most significantly of all, the Chancellor has announced £500 million to invest in preventing family breakdown, supporting expectant parents’ mental health, and opening 75 new Family Hubs. These Hubs, a key recommendation in Onward’s recent Age of Alienation report, will provide a one-stop-shop for families to access public services, supporting them to raise happy and healthy children.

That so many of the measures announced so far focus on strengthening local economies, communities, and families, is significant. As early as October 2019, Onward analysis in The Politics of Belonging highlighted that security, both economic and cultural, was what a majority of voters across the UK craved above all. The indications so far suggest that the Chancellor was listening – and that Wednesday’s Budget may well be a Budget for Belonging rather than the dry financial statements that some may have become accustomed to. 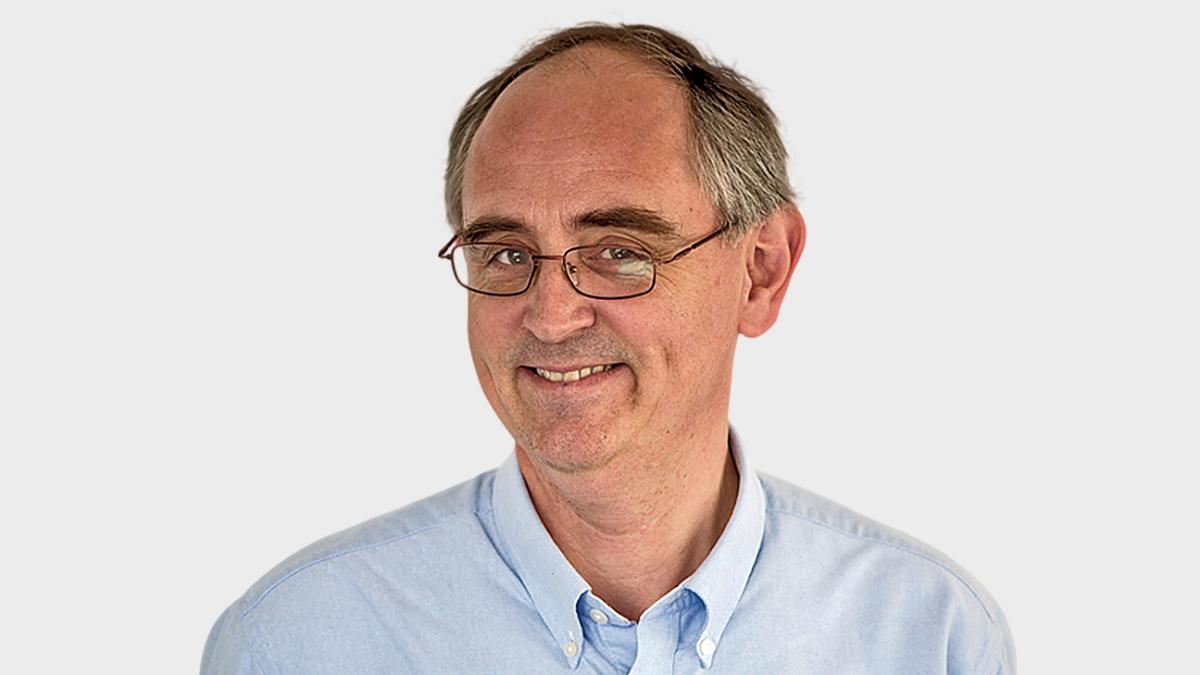 thetimes.co.uk
If Britain wants fresh ideas, look to Finland
Edward Lucas: Long-term planning by the Finns is paying off in energy and defence. We have a lot tolearn 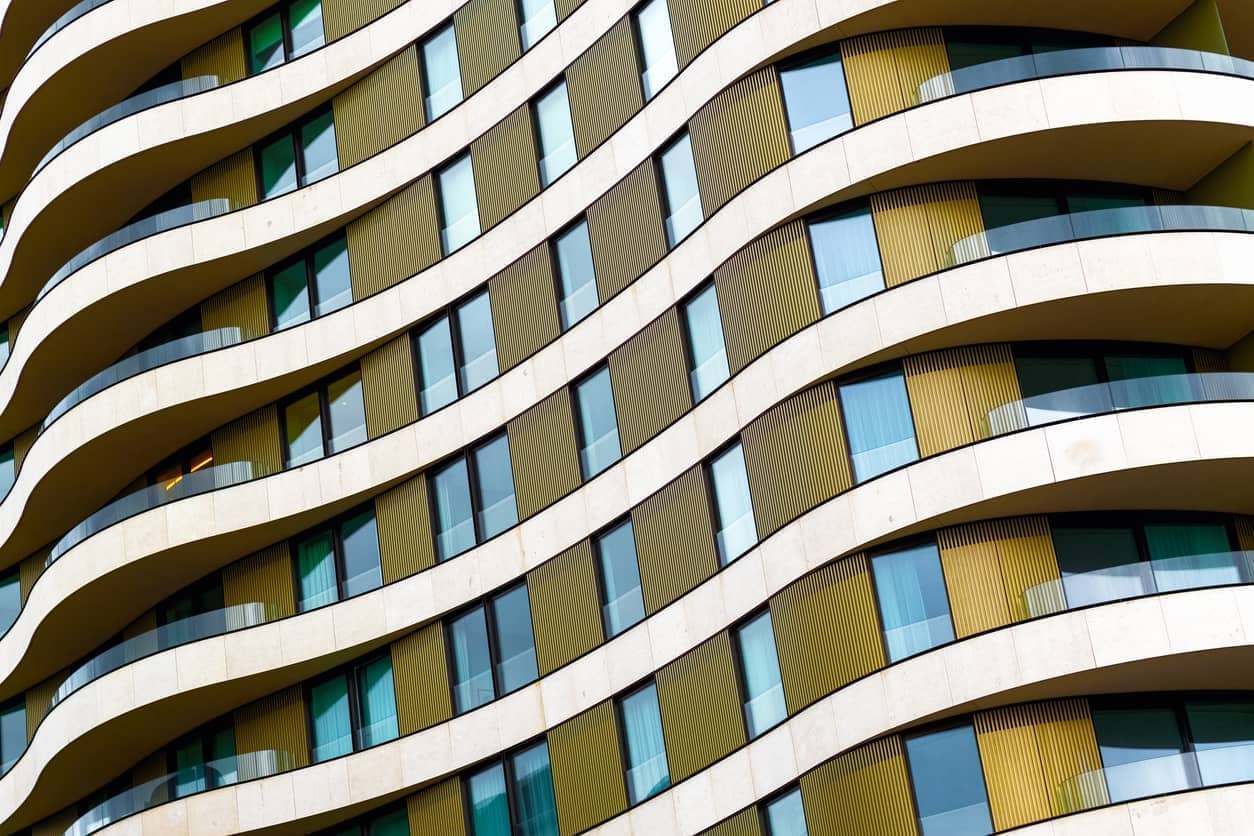 spectator.co.uk
The dark side of ‘insulating Britain’
Let me start with some statements of fact. The planet is heating up dangerously fast with devastating consequences for everyone that lives on it and if we don’t stop pumping…

economist.com
The government wants pension funds to help with levelling up
That will take more than a tweak to fee rule

Thank You for Reading