This morning The Guardian trailed the education reforms that are set to be included in the Levelling Up White Paper, a number of which were recommended in our report Lost Learning. You can read Francesca Fraser’s summary here.

Will Tanner wrote for iNews about why Sue Gray’s report neither satisfies Boris Johnson’s opponents or supporters.

Onward research was mentioned in two Westminster Hall debates last week. In a debate about Early Years Educators, Siobhan Baillie MP mentioned the work she is doing with Onward to investigate childcare issues, and Gareth Davies MP cited the recommendations made in our report Levelling Up Pensions in a debate about Automatic Pension Enrolment.

Our pensions report was mentioned in Pensions Age magazine and Pensions Expert.

Camilla Cavendish cited ‘Workington Man’, a phrase we coined at the 2019 election, in an article for the Financial Times that calls for Tories to better grasp the needs of voters in the Red Wall.

The Tab covered our new data tool, which allows users to explore which low-value university courses are most at risk from new reforms by the Office for Students.

Catch our Director Will Tanner speaking at UK in a Changing Europe’s panel on ‘Understanding the Red Wall,’ alongside Arj Singh and Paula Surridge, chaired by Anand Menon. You can find more details on the event and sign up here.

It’s a big week for levelling up. This Wednesday, the Government will publish the Levelling Up White Paper, setting out how ministers will tackle the regional differences holding back Britain’s potential and leading to widely differing levels of opportunity for different people.

This is an important moment. The first two years of this Government were defined by the twin challenges of Brexit and Covid. Now the Government has an opportunity to make good on their contract with first-time Conservative voters in the Midlands and the North and fix some of the engrained structural weaknesses of the UK economy.

In the Mail on Sunday, Michael Gove gave some hints on what the White Paper will contain. The document is rumoured to clock in at over 400 pages, so it’s likely that what has been shared will only be a glimpse. But we can already see three interesting trends.

First, there’s a clear description of what Levelling Up means. The definition is broad – encompassing areas like education and health – but the target is focused on regional inequalities. This reflects Onward’s previous report, Measuring Up for Levelling Up, by our co-founder and now Levelling Up Minister, Neil O’Brien MP.

Second, there’s a big focus on rebalancing funding across the country. The uplift in R&D spending will be focused outside London, as we argued for in Levelling Up Innovation. Cultural funding will no longer be heavily biased towards the capital, as our report Levelling Up Growth Enhancing Spending called out. And the 80/20 rule that drives housing investment looks set to be scrapped, which would be the first step in moving towards a reformed system to boost housebuilding while protecting the green belt.

Third, there’s a recognition that Whitehall can’t do this alone. Commitments on devolution look set to empower local leaders across the country, arming them with funding streams like the Shared Prosperity Fund. And the private sector is given a key role to play, mobilising capital to the areas targeted with brownfield funding and new infrastructure.

More will be needed in the full White Paper. Human capital is the key to unlocking potential, so a strong section on education and skills will be crucial. And the social fabric underpinning successful communities will need equal attention to economic growth.

But, for the moment, these are serious and substantial policy ideas – the challenge now will be delivery. This week sees the starting gun being fired on the Levelling Up agenda. Given a general election is only two years away, the Government would be wise to be quick off the blocks.

Adam Hawksbee, Deputy Director and Head of Levelling Up at Onward

Michael Gove MP has announced that the Levelling Up White Paper will be published on Wednesday, and has outlined some of the key policy areas that will be addressed: Link

Over £60 million has been allotted in both public and private investment to fund new innovative floating offshore wind turbines in deep-sea areas, boosting green energy investment and increasing energy security at a time of soaring energy prices. Link 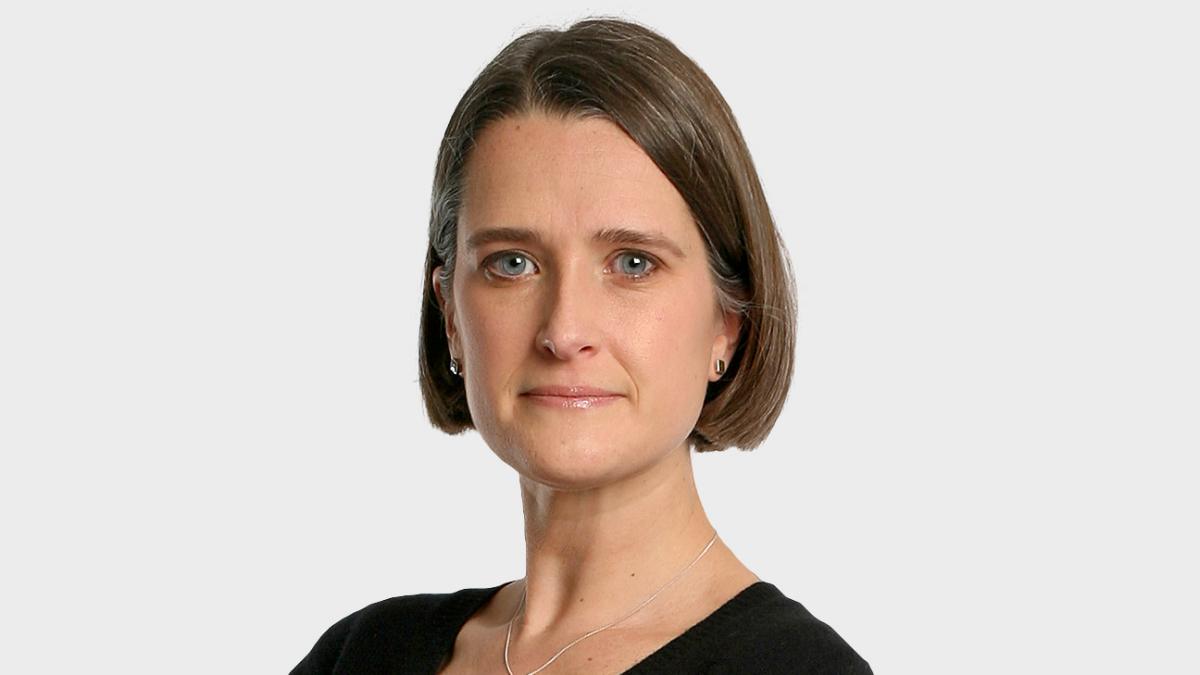 thetimes.co.uk
Let’s level up our educational divide
Too many children in England are all but written off at 16 — but those outcomes could be predicted from the age of five 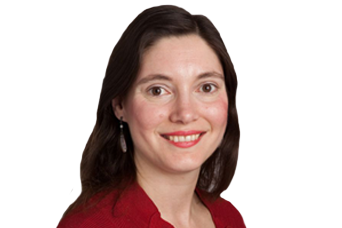 lgcplus.com
Helen Barnard: How councils can help low-income households during cost of living crisis
Local authorities can make a real difference to residents whose lives are being made even harder by … 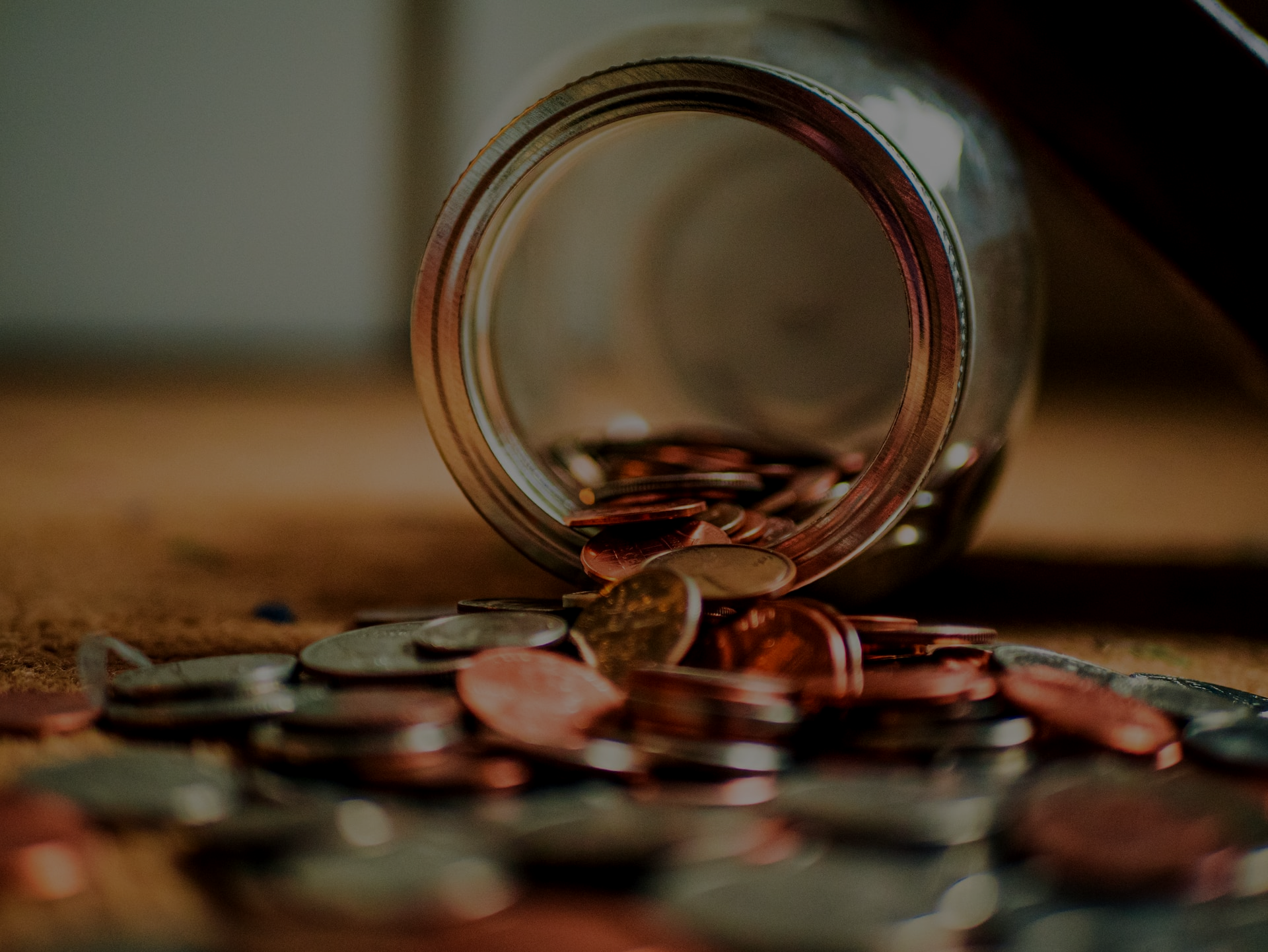 conservativehome.com
Nick Hurd: The Dormant Assets Bills gives us a modest money tree. Let’s use it wisely. | Conservative Home
This is an opportunity to bring together those making a difference in communities with the flexible, socially motivated investment they need.