Yesterday we published our latest report Another Brick in the Wall, a major new study on the future of the UK’s electoral landscape. The report finds that the next election battleground will be in the North of England, not the non-existent Southern ‘Blue Wall.’

We also hosted an event to discuss the findings of the report, and explore where the battlegrounds will be at the next election. We were joined by the author of the report, James Blagden, alongside Rachel Wolf, Sebastian Payne and James Kanagasooriam. In case you missed it, you can watch it here.

Elsewhere in the media

Director Will Tanner was quoted in the Government’s announcement that they will consult on new plans to drive up the quality of higher education, making the system fairer for students and taxpayers. He was also quoted in The Express, commenting on the proposed reforms to civil service recruitment, as explored in our report Time to Move Out, where we made the case for greater civil service relocation.

Will Tanner wrote for iNews about the need for the Conservatives to be tough on crime as we head towards the next general election.

Deputy Director Adam Hawksbee wrote for Politics Home on why the revival of town markets, such as those in Altrincham, are key to restoring civic pride.

Pensions Age Magazine mentioned the recommendations made in our report Levelling Up Pensions, stating that despite influencing the Bill, our earnings trigger reform is unlikely to be adopted.

Onward is looking for two exceptional candidates to join our six-month paid internship programme. The role will expose the successful candidates to all aspects of Onward’s work: you will contribute to our research programmes, help organise events with frontline politicians and world-leading experts, and support media campaigns. Please visit our website for details on how to apply.

Politics has rarely been more volatile. A year ago, the Conservatives held a double digit poll lead and people talked of Boris Johnson being in power for a decade.

It feels like a long time ago now. With the Conservatives slumping in the polls, a cost of living crisis, and ‘partygate’ eroding trust in the Government, the Conservatives are facing an existential crisis. Commentators are getting excited about the prospect of the Tories losing the next election.

In Onward’s latest report, published yesterday, we take a step back from the day-to-day froth and try to understand the deep currents reshaping British politics.

We analysed voting and demographic data from 2019 to work out where the Conservative Party will be most vulnerable in the future, and where they might be able to make further gains given the right strategy.

And the truth is that talk of a Southern collapse is premature. Our analysis suggests that nearly two-thirds of future battleground seats are in the North of England. Only 20% are in the South. So, while the concern over Esher and Walton, Guildford, and Wimbledon is understandable and real, it is also overhyped.

We find that the new Conservative coalition is fragile. It is possible millions of voters could switch back to other parties. There are 31 seats in the North, Midlands, and north Wales could fall to Labour if the Conservatives fail to deliver for those who ‘lent’ them their votes in 2019. And that is not counting the dozens of other marginal seats that the Conservatives could lose if their popularity remains low.

But the challenges of political realignment also present opportunities.

There are 36 constituencies in the North of England where the Conservatives under-performed demographic model predictions, suggesting that the Red Wall still has further to fall. This list includes high-profile names like Ed Miliband’s seat of Doncaster North and Yvette Cooper’s seat of Normanton, Pontefract and Castleford. These should be Conservative target seats at the next election.

So, most of the action in 2024 will likely take place in the North and Midlands, rather than the South of England. The Government should focus its attention accordingly.

But this does not mean that the Conservatives can become complacent in the South. After all, taking their traditional voters for granted was Labour’s undoing in 2019.

There are 35 constituencies that have seen the Conservative vote has fallen by 10 percentage points more than average since 2015. That’s about one in every ten Conservative seats. This ‘Blue Drift’ is greatest in the Home Counties, including high-profile seats like Witney and Maidenhead, both held by former Prime Ministers.

But for some places, this story actually started in the 1980s. Conservative support in areas like East Sussex and Cambridgeshire has been steadily ebbing away for the last forty years.

If the Conservative Party wants to win again in 2024, the immediate focus should be cementing their gains in the North and Midlands and delivering on promises made at the last election. But in the longer term, dozens of Conservative strongholds in the South East of England will become increasingly marginal.

The Department for Levelling Up, Housing and Communities has published a response to the Committee’s report on progress on devolution in England. Link

The Department for Education has announced reforms to student financing, including amendments to student loan interest rates and the repayment threshold to make the system more sustainable for both students and taxpayers. Link

The UK Government has announced £40 million of further humanitarian aid to Ukraine, in addition to wider military and economic support which will help to bolster the Ukrainian resistance to the Russian invasion. Link 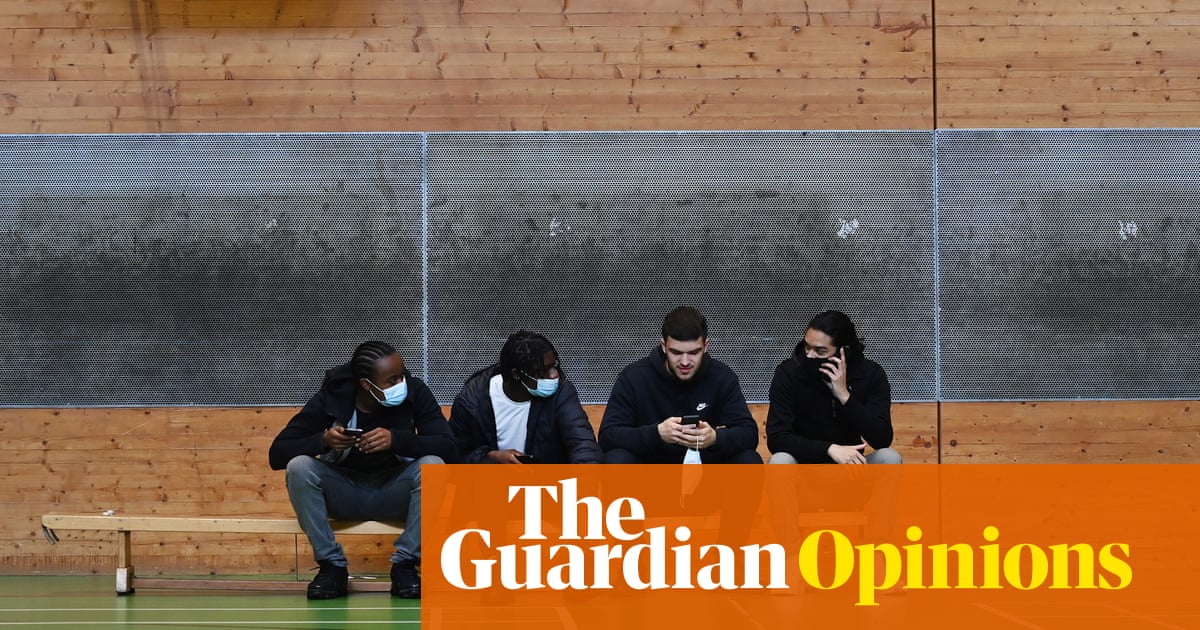 theguardian.com
Being young has never been more difficult, and Covid is the least of our worries | Alex Mistlin
What with disrupted education, rising rents and low wages, it’s hard to be optimistic about the supposed end of the pandemic, says Guardian commissioning editor Alex Mistlin 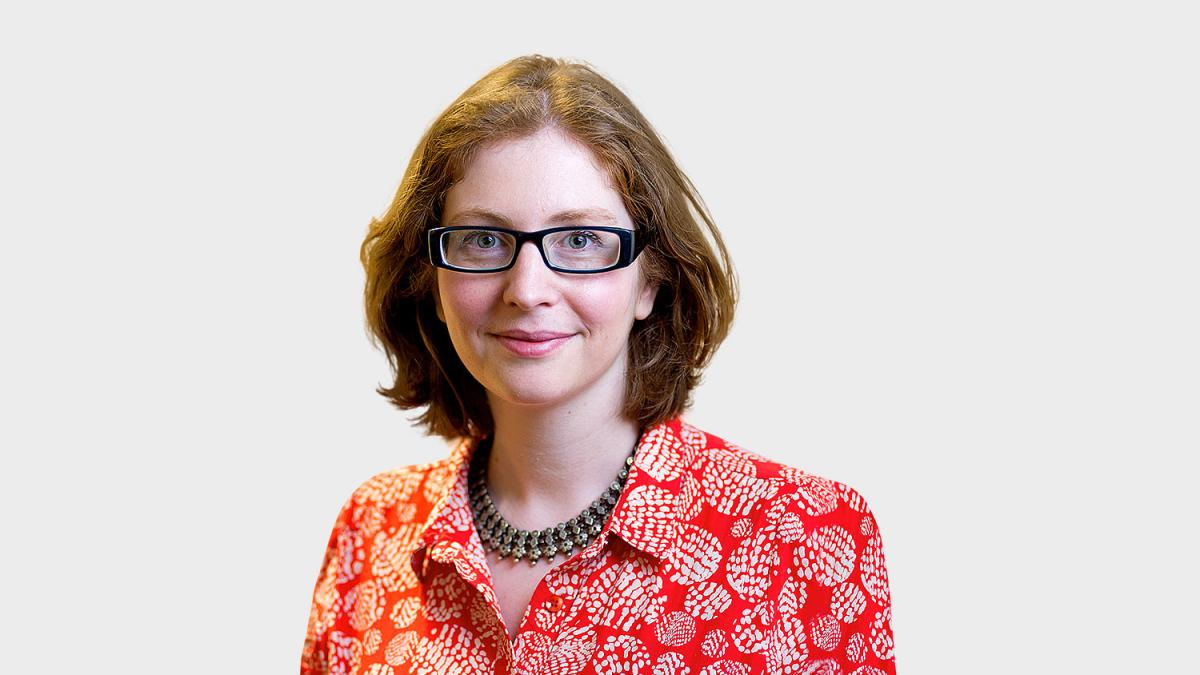 thetimes.co.uk
The Augar review is encouraging for British education
I have wanted to weep in recent months. What a waste of an 80-seat majority, and how awful that voters who had been let down serially, and who had voted…