Last Thursday we published our second interim Levelling Up in Practice report, focusing on South Tyneside. The FT’s Jennifer Williams wrote a Big Read on its findings.

On Friday we published new research with Public First on the public’s views of net zero. The research was covered on Times Radio and Politico, PoliticsHome and Unherd, among other places.

On Sunday we published new research on Conservative members’ views on grammar school expansion. You can read the findings of this in the Sunday Telegraph.

Director Will Tanner spoke on The Guardian’s Politics Weekly podcast about the Conservative leadership contest. From panel events to drinks receptions and policy roundtables, Onward is running a busy events programme with leading politicians at the Conservative and Labour party conferences this autumn. If you would like to find out more about what we are planning please email our Events Manager James Bennett.

The Government and local leaders in North Yorkshire and the City of York have struck a £540 million deal that gives people living in the area more control over the issues that matter to them.

Under the terms of the deal, voters will elect a single Mayor of York & North Yorkshire responsible for improving public services and boosting economic growth. This is exactly the sort of progress the Government needs to show in its promises to level up the country.

My research has shown that having a directly elected mayor in an area has huge potential to boost the local economy. In the Tees Valley Mayor Ben Houchen doubled the amount of foreign direct investment flowing into the area from £5 billion to £10 billion in just three years.

This is the first deal offered to a predominantly rural area so issues there will be different to those that matter to people living in Manchester or Birmingham.

There will also be a very different political dynamic in York & North Yorkshire. Unlike the Labour strongholds of West and South Yorkshire, the City of York is a Liberal Democrat-Green administration, while North Yorkshire is pretty solidly Conservative.

And reforms like this are never without their controversy. Hull and East Riding are yet to agree to a devolution deal and political wrangling there means they aren’t likely to anytime soon.

York & North Yorkshire’s devolution deal is not perfect. The first Mayor will be financially constrained compared to mayors in other countries. The next Prime Minister needs to fix this.

But more power should be accompanied by more scrutiny. Onward has previously proposed giving MPs, councillors, and local experts expanded powers to scrutinise mayoral performance. There is also a crucial role for empowered parish and town councils to represent hyper-local interests and act as a check on mayors’ powers.

While it can often be easy to criticise details, we should celebrate the deal. It is the product of several years of negotiation and compromise and marks a real step forward for York & North Yorkshire.

A longer version of this note appeared in the Yorkshire Post on 01.08.22

Levelling Up Secretary Greg Clark signed a devolution deal with York and North Yorkshire, transferring powers to the directly elected mayor who will benefit from £540 million of Government investment. Link

Government Efficiency Minister Jacob Rees-Mog opened the new cross-government hub in Birmingham, which can accommodate up to 1700 civil servants and has been hailed as an example of Levelling Up in action, redistributing more jobs to the West Midlands. Link

The Department for Education pledged £2.5 billion worth of targeted bursaries to help tens of thousands of adults retrain and upskill later in life. Link 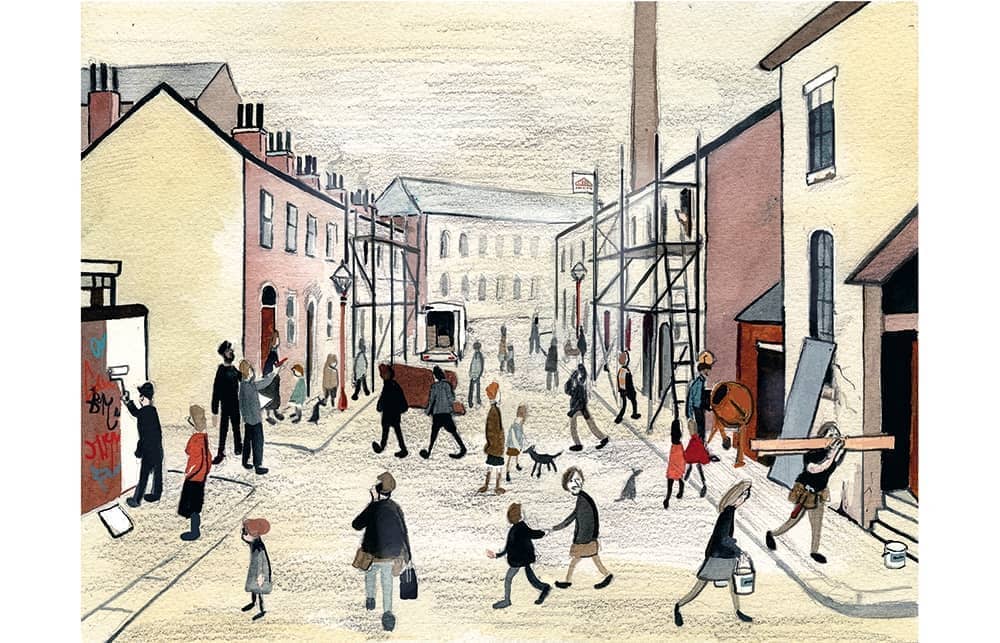 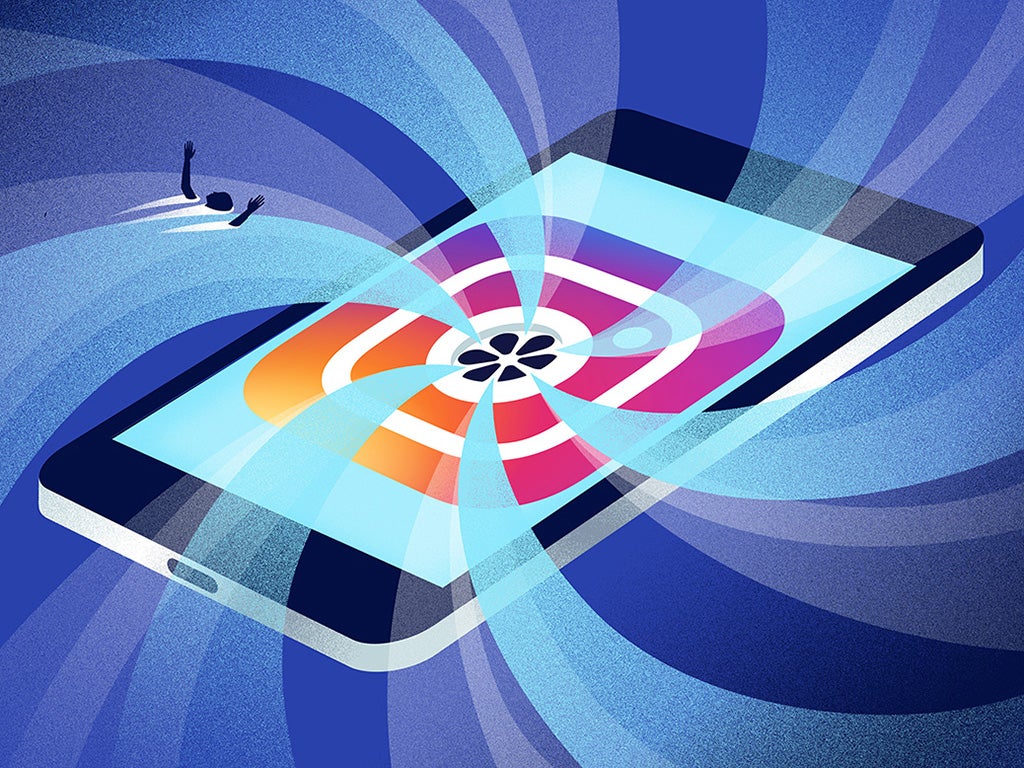