Today we publish Levelling Up Pensions, which looks at how pension reform can significantly boost opportunities for lower income workers and regions. We call for the government to abolishing the earnings trigger for auto-enrolment into workplace pensions.

Before Christmas, we published Family Fortunes, where we made the case for a broader and deeper family tax allowance, further strengthening the institution of family. The report was covered in The Telegraph, and Luke Stanley, author of the report, spoke to Times Radio and Talk Radio.

We also published two summary reports of roundtables held in 2021: Time to Serve, which explored the case for encouraging more young people to take part in civil service, and Global Britain, which explored how the UK should approach reforms to international corporate tax.

Over the last few weeks, Will Tanner has written for the following publications:

He has also been quoted in the Financial Times in a piece covering Lord Frost’s resignation; The Telegraph about the issues facing Boris Johnson in 2022; PoliticsHome post-mortem of the North Shropshire by-election; and a piece for the Institute of Export & International Trade on the challenges facing Liz Truss as she takes over the Brexit brief.

Also in the media

Senior Researcher Francesca Fraser spoke to Luke Jones from Times Radio on the generational divide in politics, and discussed policies that have intergenerational unifying effects.

Onward’s report Paying it Forward, where we explored the rise of zombie firms in the UK, was cited in Visual Capitalist, in an article detailing four reasons why investors should consider an allocation to UK equities.

Onward’s report Double Devo, where we argue that town and parish councils should have greater powers, was covered in a blog for Place North West.

A few simple changes to the automatic enrolment rules could add £2.77 trillion to the pension savings of working Brits over a lifetime, with the greatest benefit accruing to younger and part-time workers. This would not only support workers when they retire, but create additional resources for pension funds to invest today in the Government’s levelling up agenda.

Automatic workplace pension enrolment has already been a resounding success, massively expanding pension participation from 46% of employees in 2012 to 78% today.

But younger workers, part-time workers, and those on low pay still miss out – because auto-enrolment does not kick in until people are earning over £10,000 a year and over the age of 22 years old.

But even among those part-time workers who are enrolled by their employer, they will end up saving less than their full-time colleagues. This is because the lower earnings threshold is deducted once per job. So, for a person working two jobs, 20 hours a week on the National Living Wage of £8.91 in one job, and 15 hours on the minimum wage in a second job, they will only be saving 37% as much as a person working a full-time job on the National Living Wage.

It is time to level up pensions for everyone in work, regardless of their age or income. Onward’s latest report, published this morning, recommends abolishing the £10,000 earnings trigger for auto-enrolment and the £6,240 lower earnings limit for pension contributions, alongside reducing the age threshold from 22 to 18.

The Government has already signalled its support for these measures by committing to review the auto-enrolment rules. It is time to make good on that promise with new, straightforward legislation and a clear roadmap for businesses. If enacted swiftly and sensibly, these new rules would bring greater financial security to some of the least well-off in society, and unlock billions in capital for levelling up.

Manufacturing is a key component of the UK economy and harnessing the full potential of the sector will be essential as we undergo periods of advancement and innovation.
The event will consider how we can use technology and digital transformation to rethink the capabilities of UK manufacturing. It is kindly supported by Vodafone.

The Department for Business, Energy & Industrial Strategy has announced £19 million to further expand low-carbon heat networks for British homes in line with the Heat and Buildings Strategy.  Ofgem has been appointed as the official regulator to ensure fair pricing and reliable supply. Link

The £161 million upgrade to Leeds station as part of the Integrated Rail Plan has been delivered, improving capacity, connectivity, and reliability across Yorkshire and the wider North. Link

The Government has announced an extra £60 million top-up to local authorities in January 2022, to support the adult social care response to COVID-19. Link thetimes.co.uk
Katharine Birbalsingh: Teach at home every day, strictest head tells parents
Parents should be teaching their children after school every day, according to a head described as Britain’s strictest
politicshome.com
An ageing population requires proper investment in social care
Millions of people work in and draw upon the adult social care system, which exists to support everyone who uses it to live the life they want to l… 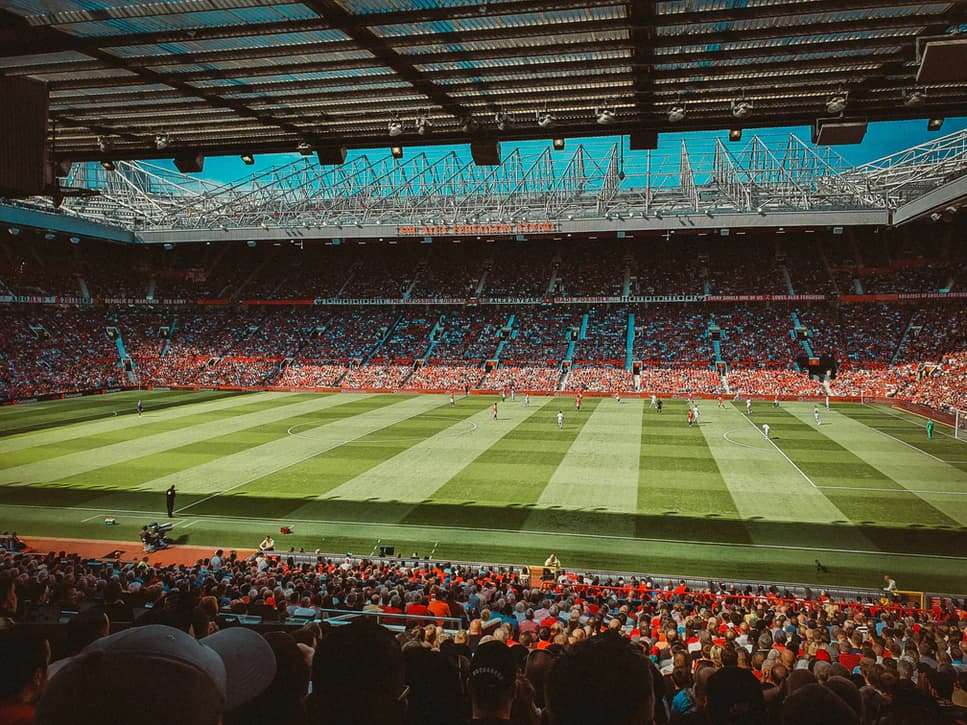 conservativehome.com
James Frayne: Why football deserves to be included in the levelling up agenda | Conservative Home
There are few institutions that do more to bolster the civic pride of many towns and cities than the local club.