A new coalition of local councils, the F20, are campaigning for Government to address the disparities in local government funding following our report, Fair Funding. The BBC has covered the story.

Writing for The Telegraph, our incoming Deputy Director Adam Hawksbee reflects on the need for levelling up to be a long-term agenda while also delivering short-term, visible wins for voters.

Last Wednesday in his Ten Minute Rule Bill, Paul Howell MP cited our report Turnaround, which calls for the Government to give neighbourhoods a more active role in regeneration.

On January 18th, we will be hosting Making it Smarter, with Chris Philp MP, Margot James, Nick Gliddon, and Verity Davidge. It will be a chance to discuss the technologies needed to boost manufacturing capabilities in the UK, and how to unlock the potential of the industry.

As the voters of North Shropshire prepare to go to the polls on Thursday, there is growing speculation about what the result might mean in Westminster. The Prime Minister is under increasing pressure over both No.10’s adherence to the coronavirus rules and the Government’s measures to stem the tide of the Omicron variant. Is the by-election an important moment in Boris Johnson’s premiership?

By-elections are often bellwethers for wider political sentiment. In 1922, a Conservative victory in the Newport by-election convinced the party to abandon their coalition with the Liberals, toppling David Lloyd George.  Similarly, Labour’s surprise victory on a pacifist platform in Fulham East in 1933, was a factor in the Government’s decision to shy away from re-armament to face the threat of Nazi Germany. In Eastbourne in 1990, the Liberal Democrats took the seat on a 20% swing, helping to convince Conservative MPs that Margaret Thatcher was no longer the landslide-delivering electoral asset people thought she was, playing a part in her downfall just two months later.

And yet by-elections also have a nasty habit of heralding a seismic shift in British politics which fails to materialise. In 2014, UKIP’s twin victories in Clacton and Rochester allowed Nigel Farage to claim that his party could be kingmaker in a hung parliament. Yet the party won just a single seat in 2015. Likewise, the Liberal’s shock victory in Orpington in 1962 suggested the party was back as a significant political force, but they won just 9 seats at the next general election. The SDP’s victory in the 1981 Crosby by-election suggested the new party was on course to break the Conservative-Labour duopoly, but Thatcher’s landslide in 1983 left the party’s MPs preparing for life outside of Westminster, not government.

It is probably inevitable that Thursday will be seen as a signal of Boris Johnson’s fortunes. Chesham and Amersham earlier this year and the swing against the party in Bexley and Old Sidcup last week are already talking points. But it pays not to be too hasty. History is littered with examples of by-election upsets that failed to materialise into mortal threats. Mid-term swings away from governing parties are normal at this point in the electoral cycle. And the fundamentals – in terms of voting coalition, demographics and parliamentary calculus – still strongly favour the Conservatives. It is premature to think the Government’s majority is yet in doubt.

The Department for Transport has announced £2 billion in joint venture contracts to Hitachi and Alstom to build high speed bullet trains in Derby, Crewe, and County Durham, expected to create 2500 jobs and level up transport in the North and the Midlands. Link

As a part of the £50 million package to boost innovation in mobile network technology, the Government has announced that 2G and 3G networks will be phased out by 2033 as partnerships with O2, EE, Vodafone and Three are expected to expand the 5G network. Link

The Centre for Data Ethics and Innovation has released a roadmap to build a world-leading AI assurance ecosystem, in line with the National AI strategy, to drive trustworthy adoption in the nation and leverage the benefits of AI to promote innovation and growth in the UK. Link

bennettinstitute.cam.ac.uk
Level up and multiply – Bennett Institute for Public Policy
In the advent of the delayed Levelling Up White paper, Professor Dame Athene Donald discusses government funding designated for adult education and skills outside the Greater South East to help… 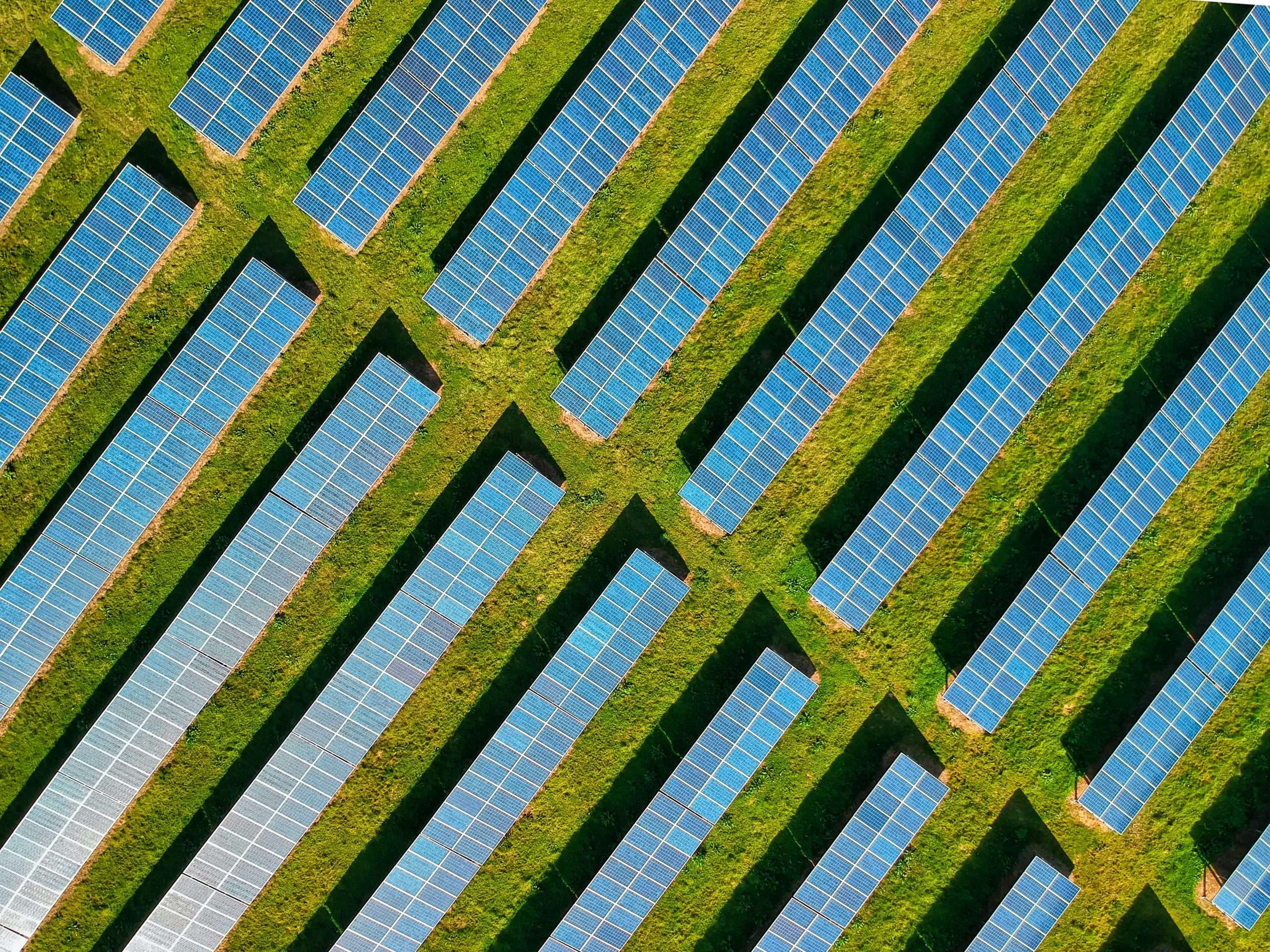 conservativehome.com
Sam Hall: The Government’s eco efforts are increasingly winning over Tory Party members. Here’s how it can impress voters even more. | Conservative Home
Polling by Ipsos Mori proves the Government is making progress in convincing people about its climate credentials.