On Friday we published our latest report, Double Devo: Extending Town and Parish Councils that sets out the case for devolving beyond the regional level, giving more power to parish, town, and community councils.

Also in the media this week

Tom Tugendhat, writing for CityAM on the importance of the tripartite relationship between the state, the private sector, and charities, for Britain’s social insurance, mentions our research report the Age of Alienation.

Starting soon at 9am: Reclaiming Populism: How economic fairness can win back disenchanted voters.

We are very excited to be joined by Eric Protzner and Paul Summerville, authors of the new book Reclaiming Populism alongside co-author of the British Election Study, Paula Surridge and Former No.10 Chief of Staff Nick Timothy to discuss the relationship between economic opportunity and political volatility and what this means for future policy.

Register for the event here.

Parish councils have a reputation for parochialism. But they can be engines for local improvement and could form an important pillar of the Government’s efforts to level up. That was the conclusion of Onward’s latest paper, Double Devo, that on Friday argued for ministers to complement their existing plans to enhance county and city government with strengthened governance at neighbourhood level.

Our analysis shows clearly that the presence of town and parish councils is associated with stronger communities. Fully parished local authorities have, on average, over five times as many community assets as fully unparished areas, as well as higher rates of volunteering and charitable giving. This correlation may be partly because town and parish councils focus on the issues that matter most to neighbourhoods: the maintenance of village halls and green space, local anti-social behaviour and neighbourhood planning issues.

In light of these findings, we are urging the Government to double down on devolution in three important ways. First, we should extend local democracy to places where it is currently absent, by introducing an automatic ballot to ask voters if they want a local town or parish council. Second, we should ensure town councils are properly resourced by earmarking 25% of the forthcoming Infrastructure Levy for them. Finally, we should entrust local communities with greater powers to take control of services in their area, through a new right to pull down responsibilities from the local authority when services are not up to scratch.

These ideas were backed by a coalition of Conservative MPs representing communities across the country, as well as experts on local government, including Power to Change and the National Association of Local Councils. We believe that when people are given the tools to improve their community, they can achieve far more than a Whitehall strategy document. By rolling out town and parish councils across the whole of England and entrusting them with greater responsibilities, the government can spur a new wave of local innovation to both level places up and deepen people’s roots.

Following the culmination of the COP26 summit at Glasgow, the UK Government has launched the ‘Foresight Project’, to outline the nation’s long-term net-zero strategies, and review and forecast its larger implications on different stakeholders. Link

The Department for Transport has announced its plans to make all HGVs net zero over the next two decades, and its new chargepoint plans for the nation’s electric vehicle revolution. Link

The UK Atomic Energy Authority, through the Government’s ‘Small Business Research Initiative,’ has awarded £2.3 million worth of contracts to aid the fusion industry in its innovation efforts, given its potential as a low carbon source of energy. Link conservativehome.com
Sam Hall: COP26 has kept 1.5 degrees alive. But more must be done to keep it well. | Conservative Home
We’re closer to a greener, cleaner, safer planet, but the real success of the summit will only be determined in the years ahead. 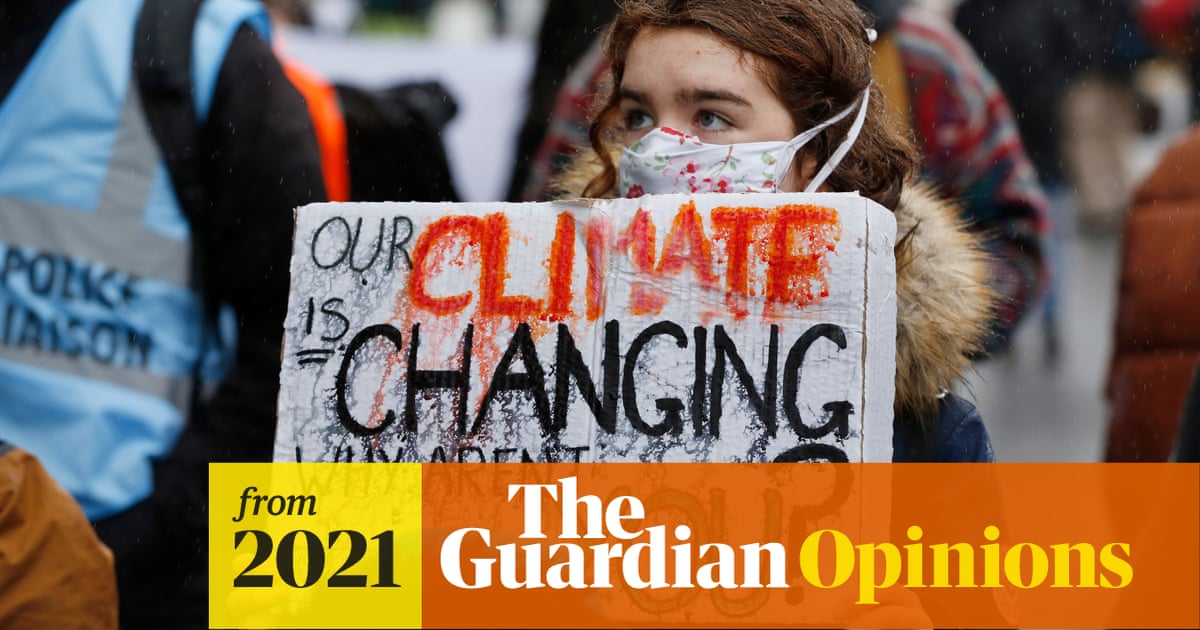 theguardian.com
If global finance can step up to the net-zero challenge, governments surely can | Mark Carney
A new alliance of financial institutions is committed to funding the changes necessary to avert climate catastrophe, says Mark Carney, the former governor of the Bank of England