In the media this week

We are delighted to welcome our new Head of Comms, Jack Kelly, who has joined us from The Centre for Cities. You can get in touch with him here. The move was first announced in Playbook last Wednesday.

Senior Researcher Luke Stanley wrote for CapX on why the Levelling Up White Paper was a missed opportunity to boost charity and volunteering. He also joined the Institute for Economic Affairs podcast, discussing why civic engagement is important to improving the prosperity of left-behind areas in the UK. Give it a listen here.

Director Will Tanner was quoted in iNews about the importance of net zero to the levelling up agenda. He was also quoted in The Economist, arguing that the future of the Conservative Party relies on it finding policies that satisfy both its old and new coalitions.

The Northern Echo covered our report Time to Move Out where we made the case for greater civil service relocation.

Senedd Cymru published a research article citing our report Measuring Up for Levelling Up, where we argued that the key challenge facing the levelling up agenda is delivery, and how the ambitions translate to action outside of Whitehall.

Director Will Tanner will be speaking at the Stronger Things Conference organised by New Local, on the ‘Politics as Though People Matter’ panel on the 29th of March at 1.45pm. You can find more details about the conference and sign up to attend in person or online here.

Helping people to give back is crucial for delivering on levelling up and empowering communities to restitch their social fabric. As Onward’s Social Fabric Index, which was cited in the White Paper, shows, places with stronger civic engagement tend to be more prosperous, happier, and less vulnerable to economic shocks. And the flipside is also true: those places with weak social capital are most in need of levelling up economically.

Despite this, the White Paper had very little to say about helping people to volunteer. The only measures announced were an extension to National Citizen Service, a commitment to ensure state school can access the Duke of Edinburgh’s Award Scheme, and £4m for the #iwill fund to create more opportunities for young people to volunteer. All welcome initiatives, but not enough to create the revolution in community engagement needed to deliver on levelling up.

The lack of ambition on volunteering is made more disappointing by the wealth of ideas readily available. Danny Kruger’s report made the case for a National Volunteer Reserve to help people find environmental projects in their community, from tree planting to clearing watercourses. The Environmental Audit Committee have proposed a ‘biosecurity citizens army’ of volunteers trained to spot invasive species. And Onward’s own proposals include every young person being given the legal right to take 10 days off work or study for voluntary activity each year.

Of course, big ideas often come with big price tags attached. But this makes it all the more surprising that the White Paper was so silent in another area, one capable of raising greater funding to support ambitious ideas: charitable giving.

With nearly two-thirds of those Brits earning over more than £250,000 a year telling HMRC they give nothing to charity, it is clear that more can be done to get the rich to contribute. And yet the White Paper missed the opportunity to set out proposals for turbocharging charitable giving and directing philanthropy towards left-behind communities. Again, this is despite a range of concrete ideas, from Danny Kruger’s civic crowdfunding recommendation to Onward’s proposal for Charitable Enterprise Zones. Instead, in the 300-page document, charities were mentioned just four times – as many references as the ancient civilisation of Jericho.

None of this is to say that the Levelling Up White Paper is not a step in the right direction, firing the starting gun on a regeneration revolution. Ministers have separately committed to exploring a number of Danny Kruger’s proposals in greater detail, from Community Improvement Districts to a ‘match trade’ scheme for social enterprises.

But far more needs to be done to give young people the opportunity to give back to their community. And greater action to drive up philanthropic giving in order to fund opportunities for people to contribute their time is also key. Without action in both of these areas, the levelling up agenda risks failing to deliver the revolutionary reset in our economy and society that we need.

A version of this article first appeared on CapX, you can read it here

The Government has announced £67 million to upgrade insulation and install low-cost clean heating for up to 4300 low-income households that currently use oil and gas boilers to heat their homes. This will reduce annual energy bills for households by up to £200. Link

£1.4 million of the Government’s £100 million levelling up commitment to coastal communities has been announced. The funding has been allocated to 8 high-tech projects that are driving productivity and sustainability in the UK fishing industry. Link

The Ministry of Justice has announced a prison expansion and refurbishment programme. The scheme will create 4000 more prison spaces across 16 prisons, reducing crime and supporting rehabilitation through improved conditions. The project is also expected to create thousands of jobs and boost the local economy. Link

thetimes.co.uk
The Times & The Sunday Times
In 2010 The Economist published a front page depicting David Cameron with a warlike Union Jack mohican under the headline: “Radical Britain – The West’s most ….

ft.com
The Premier League at 30 – an English success story? | Financial Times
Since the club broke away from their peers in 1992, foreign players and money have flooded i 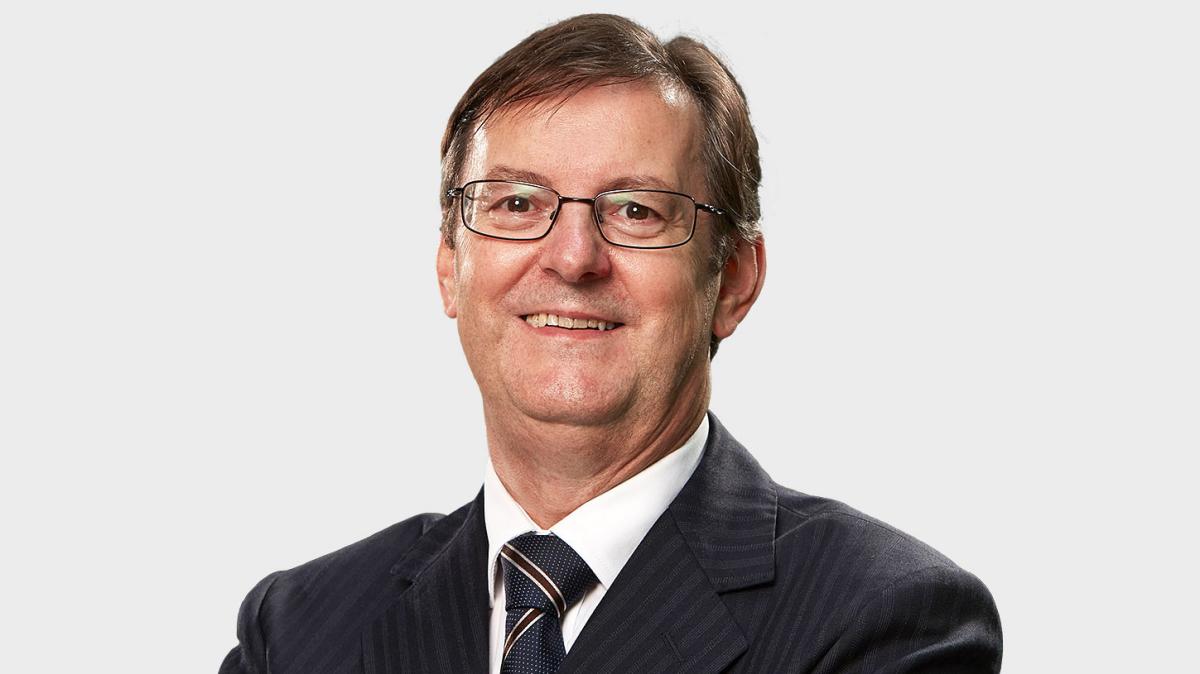 thetimes.co.uk
With green solutions the UK can again inspire manufacturing envy
More than two centuries ago, the UK took its first steps towards outpacing its rivals and becoming a global manufacturing superpower,