How economic fairness can win back disenchanted voters:

Last Tuesday, we hosted an event discussing the characteristics of economic inequality, how it relates to recent populist upheavals and how this should contribute to our understanding of the levelling up agenda. We were joined by Eric Protzer and Paul Summerville, authors of new book Reclaiming Populism, alongside Nick Timothy and Paula Surridge.

Find a recording of the event on our website.

Francesca Fraser wrote for Conservative Home about the return to routine Ofsted inspections for schools previously rated ‘Outstanding’, and why we should go further still by inspecting Multi-Academy Trusts.

Local Government Chronicle and The Planner have reported on our recent research, Double Devo, addressing the need for good governance and detailed research into parish and town councils before devolution takes place.

In an article discussing the consequences of the recent rail and social care revisions, The Guardian references ‘Workington Man’, a term coined in our report The Politics of Belonging, where we identify the archetypal swing voter in the 2019 election.

Our report, Levelling up the South West was cited in a BusinessLive article warning against the usage of a one size fits all policy for levelling up in the South West region, with areas like Devon and Cornwall most severely affected by low pay and skills.

How worried should the Government be over the issue of illegal migration?

On Thursday last week, Border Force officials detected nearly four times the number of migrants (1,185) arriving to the UK via small boats as they did in the entirety of 2018 (299).

Around 24,500 migrants have crossed the channel in small boats this year – triple the number in 2020 and 12 times the number in 2019. In 2017-18, the Home Office estimated the total number of migrants entering the UK clandestinely via a South Coast port at around 1,832. This is not a storm in a teacup.

The increase is mostly because small boats have replaced lorries and cars as the primary illegal entry route to the UK. As recently as 2015, a Home Office spokesman told the media: “We are aware that this type of attempt to cross the Channel does happen, but we are not aware of any particular trend, and nor have we seen an upturn in this type of activity.” That this has changed is, in part, testament to the success of joint UK-French operations and investment at the juxtaposed controls in Calais, which have seen numbers arriving by other routes fall.

But that is scant consolation for the Home Office, which arguably risks a repeat of the 2001 Sangatte crisis that ruined Christmas for David Blunkett. As the Prime Minister clearly recognises, the risk is not so much the numbers involved as the perception it generates. The sight of migrants arriving in Dungeness is not only a visible sign of failure on a key campaign pledge (to “take back control of our borders”), it is also a national security and criminality issue which undermines the Rule of Law. After Sangatte, Labour’s reputation on asylum and migration never fully recovered.

Three things should give the government heart, if (and only if) they can start to fix the issue soon.

The first is that the threat from the political right remains limited. Nigel Farage is busy selling voicemails and Reform UK is sitting at 2% in most polls – a far cry from when Farage’s UKIP was at 15% in 2014. This will not necessarily last forever, and there is always a risk of Conservative voters crossing into the Don’t Know column. But the right is not being split in the same way other issues split the left.

The second is that, whatever the wider context of UK-French relations, Emmanuel Macron may need to guard his own right flank with a UK-French agreement on illegal migration. UK audiences often forget how politically explosive this issue is for French politics, or how the looming threat from Jean-Marie Le Pen in the 2002 election pushed then Interior Minister Nicolas Sarkozy into a deal over Sangatte. An effective agreement with France that prevents migrants from entering the Channel remains the best route to meaningful progress.

The third is that the Nationality and Borders Bill currently before Parliament provides the vehicle for strengthened measures to target criminal gangs and encourage safer routes – and the current backdrop will make it more difficult for Labour to oppose it. If the Government is sensible, they will complement harder measures around offshore processing and priority removal with an expansion of safe asylum routes, such as the Vulnerable Persons Resettlement Scheme, whose effective closure during coronavirus is one reason why unsafe routes such as the Channel have become more popular.

Will Tanner, Director at Onward

The Government announced their Integrated Rail Plan for the North and Midlands. The new, albeit watered down, proposals to transform the rail network include 3 new high lines and upgrades for a further 3 existing lines. However, the HS2 extension from East Midlands to Leeds has been scaled back. Link

Together with Arts Council England, Pears Together, and NHS Charities Together, the Government has launched a £7 million fund to help people access more volunteering opportunities across a range of sectors, including art and sport. Link.

New homes and buildings will be legally required to install electric vehicle charging points from next year, kicking off a decade of delivery in hundreds of thousands of charge points and creating new green jobs. Link.

The Teeside Freeport opened for operations on 19th November and is spearheading the Government’s green energy revolution, creating 18,000 jobs and attracting £3.2 billion in investment into the local community. Link 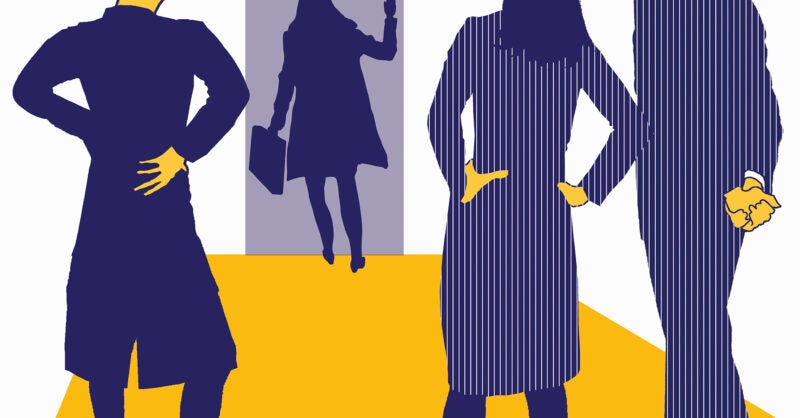 newstatesman.com
What we’re getting wrong about the “Great Resignation”
New data shows resignations in the UK are at their highest level in 20 years, but that people are quitting to follow their dreams isn’t quite right. 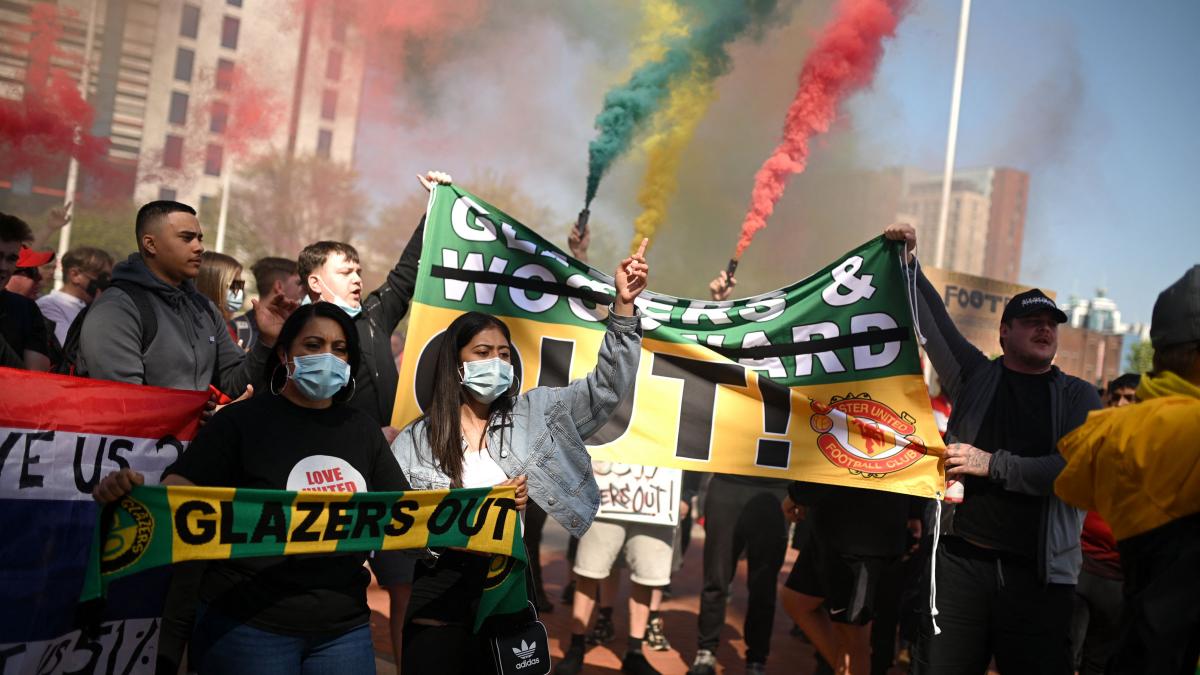 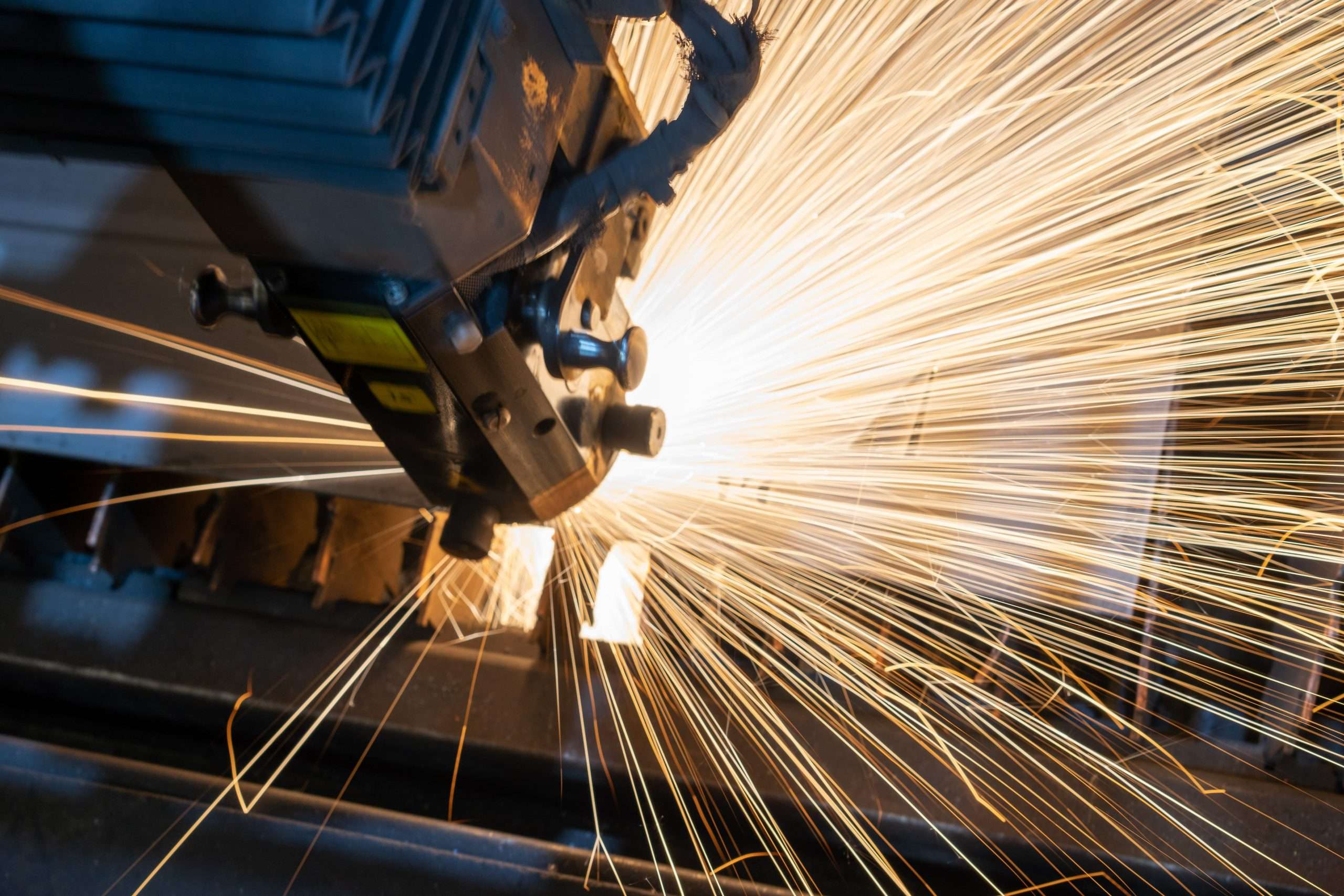 nature.com
The chase for fusion energy
An emerging industry of nuclear-fusion firms promises to have commercial reactors ready in the next decade.