Last week, The Office for Students announced a new consultation into how to crack down on low-value university degrees. This follows Onward’s report A Question of Degree, where we revealed the number of students studying low-value degrees who would be unlikely to repay their student loans in full.

Which degrees are low value? You can check out the types of courses which could be at risk from the new consultation using our online tool here, or read the i’s write up here.

Director Will Tanner spoke to Tom Newton-Dunn on Times Radio on how current events have affected voting preferences in the Red Wall.

Will Tanner spoke to iNews about why the Conservative Party shouldn’t abandon their current policy offering, particularly if they are to avoid long-term electoral trouble.

Will Tanner was cited in The Spectator in a piece exploring the erosion of transparency in Scotland. He was also quoted in Politico’s Sunday newsletter, about civil service working-from-home culture, and why a local option would aid levelling up.

Onward Policy Fellow Ted-Christie Miller wrote for CityAM about why policymakers, not consumers alone, hold the keys to reaching net zero. It was then reported in Carbon Brief’s Daily Briefing.

The Government is tying itself in knots trying to get civil servants back to their desks in Whitehall. Newspapers last week and over the weekend splashed that the Prime Minister has ordered the civil service to return to duty immediately, as a signal to the wider economy that it is safe to do so. The unions, notably the FDA, are pushing back, arguing that even before coronavirus there were only Whitehall desks for 60% of officials and that what the civil service needs is more of the kind of home-working pattern experienced during the pandemic.

It seems to me that this is an entirely false dichotomy. It is simply not true that the only options available for civil servants are a desk in Whitehall or their kitchen table at home. It is entirely possible to encourage civil servants to drop any pandemic bad-habits without forcing them to take the commute into SW1. In fact, the middle way is something that both the Government and the unions profess to want: civil service dispersal around the UK.

The Government rightly wants to move civil service jobs out of London and into Britain’s neglected regions to support “levelling up” and to change the decision-making culture in Whitehall. The unions like relocation because their members will enjoy lower living costs and better quality of life in places outside London. There should therefore be no disagreement between the two – and any constructed argument is a distraction from the real task at hand.

The problem, as forthcoming research from Onward in the coming days will show, is that the Government’s progress in relocating officials from Whitehall is going backwards. Without giving away any spoilers, it is clear that austerity, Brexit, and the pandemic have all consolidated the civil service in Whitehall, not dispersed it around the country. Even if the Government succeeds in their stated targets for relocation in the next decade, they will still leave a civil service nearly as concentrated in SW1 as fifty years ago.

So if civil servants are reluctant to come back to their desks in Whitehall, ministers should be pleased, not outraged. Instead of a forced return to the centre of London, they should create local hubs and regional campuses and ask officials to work from there instead. The pandemic has brought many challenges but it has also brought opportunities. We should embrace them, rather than slavishly reverting to a centralised model of working that the Government rightly says it wants to abolish.

Will Tanner, Director of Onward

The Government’s Help to Grow scheme launched last week, which will provide small businesses with discounts to adopt digital technologies so they can grow. Link.

Britishvolt, the company building the UK’s first gigafactory, has secured £2 billion of project financing for the construction of a gigafactory at Blyth on the Northumberland coast, which could produce enough battery cells to power 300,000 zero-emission new cars a year. Link.

The Department for Transport has announced an additional £3.7 million to modernise the aviation industry by reducing journey times and delays, and delivering on net zero goals. This brings the total funding to £9.2 million, with aerospace modernisation expected to reduce CO2 emissions by approximately 600,000 tonnes per year. Link 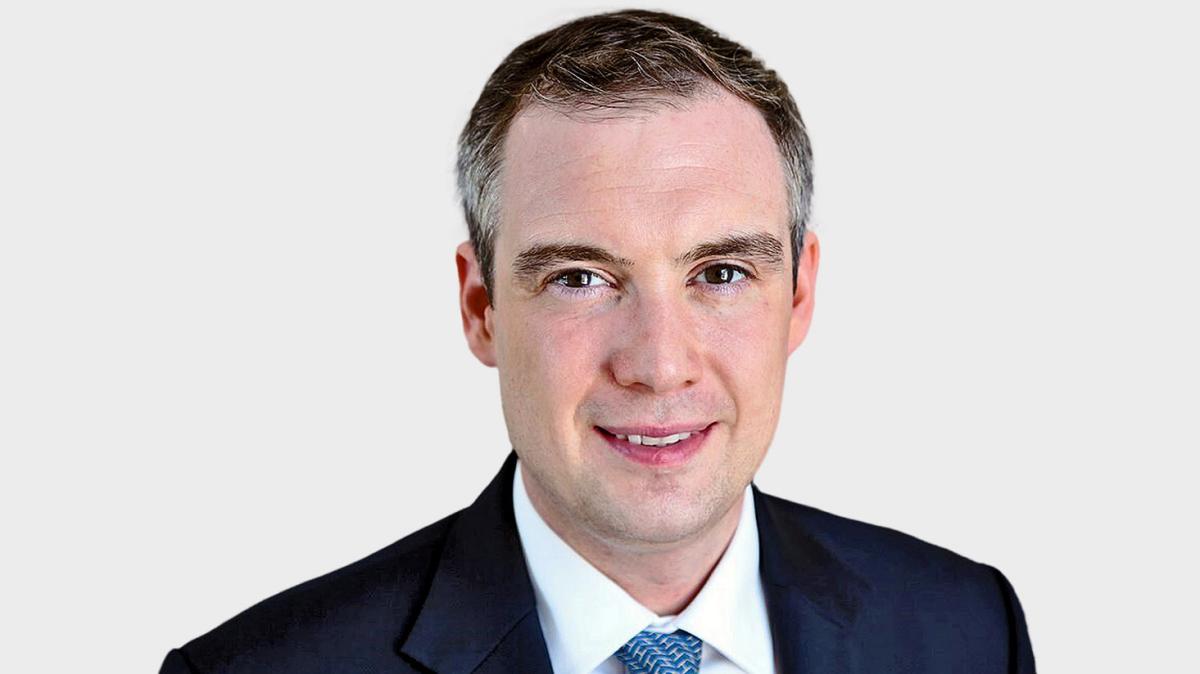 thetimes.co.uk
Universities must be held to account
Students at our universities and colleges deserve to study high-quality courses. When they graduate their experience should have prepared them for successful careers 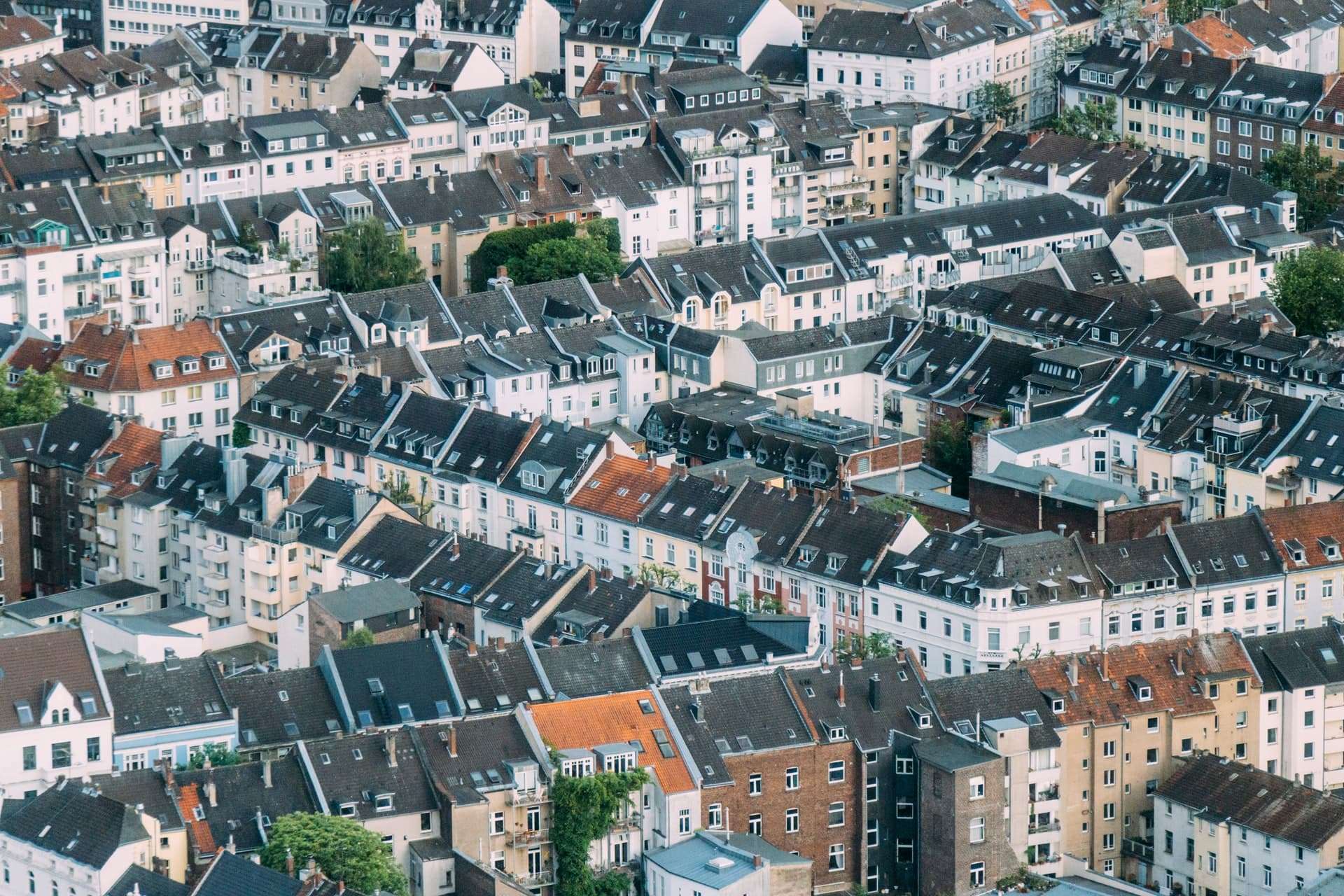 ft.com
How the UK high street was hit by the pandemic: look up your area | Financial Times
News, analysis and comment from the Financial Times, the worldʼs leading global business publication 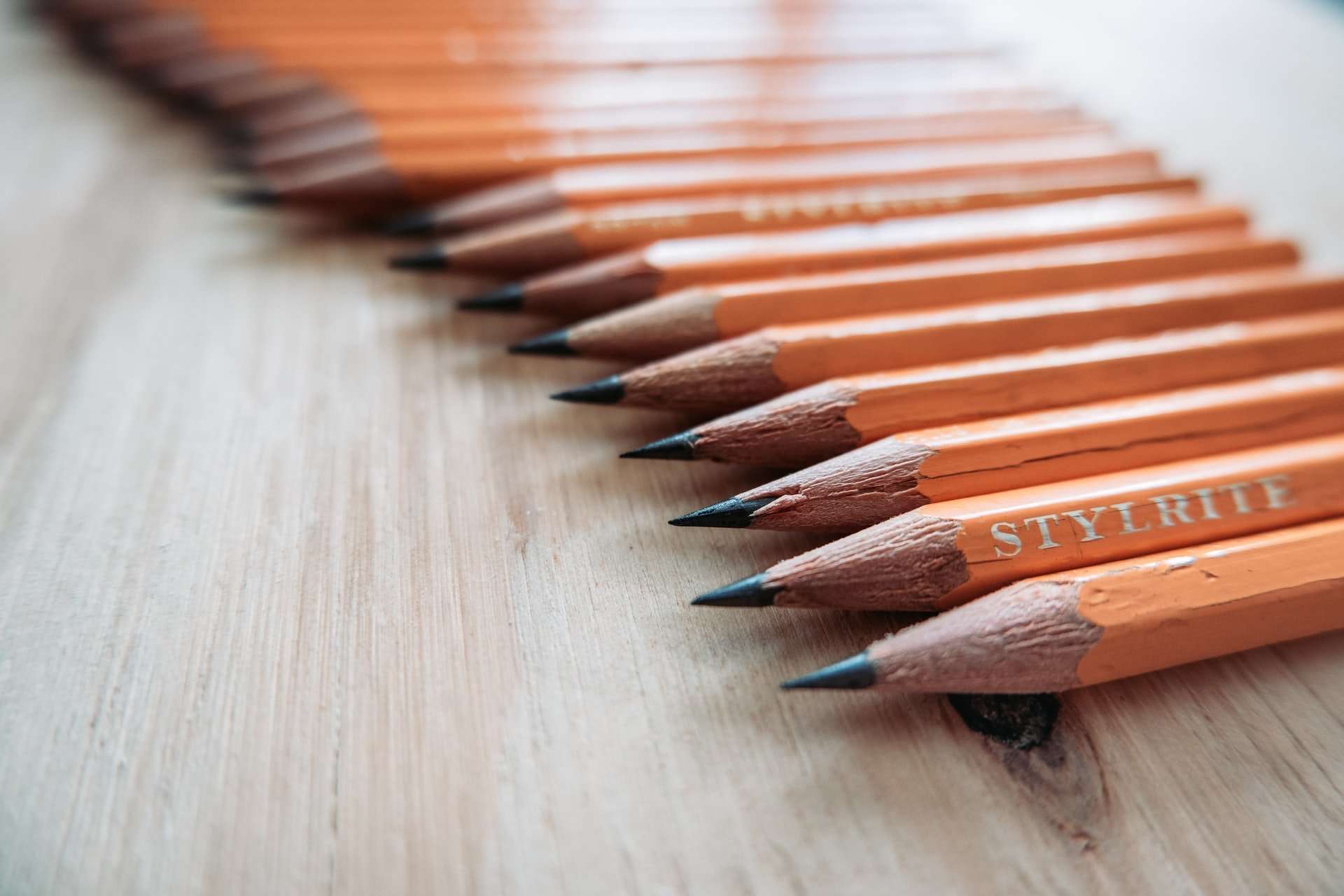 telegraph.co.uk
The levelling-up agenda is far too narrow
The enormous attainment gap between rich and poor children must be the Government’s top priority.