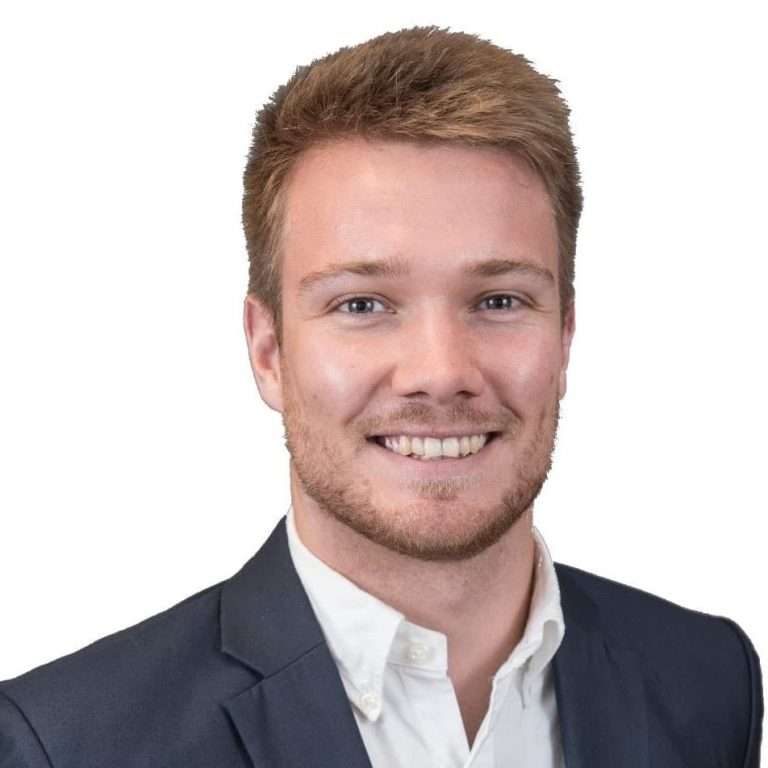 Adam Hawksbee is the Deputy Director and Head of Levelling Up at Onward. He was previously Head of Policy at the West Midlands Combined Authority, working with Mayor Andy Street to shape and deliver programmes on housing, transport, skills, and economic development. Adam is a graduate of the Harvard Kennedy School of Government, where he was a Kennedy Fellow, and has worked with US Mayors as a Research Fellow at the Bloomberg Harvard City Leadership Initiative and during a period at the New York City Mayor’s Office of Operations. He lives in the Jewellery Quarter in Birmingham.

Incoming Deputy Director of Onward, Adam Hawksbee, writes for The Telegraph about the upcoming challenges for the Government's levelling up agenda. 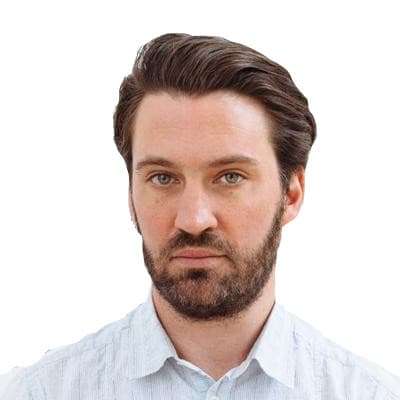 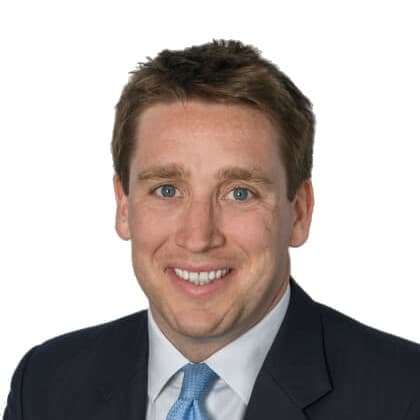 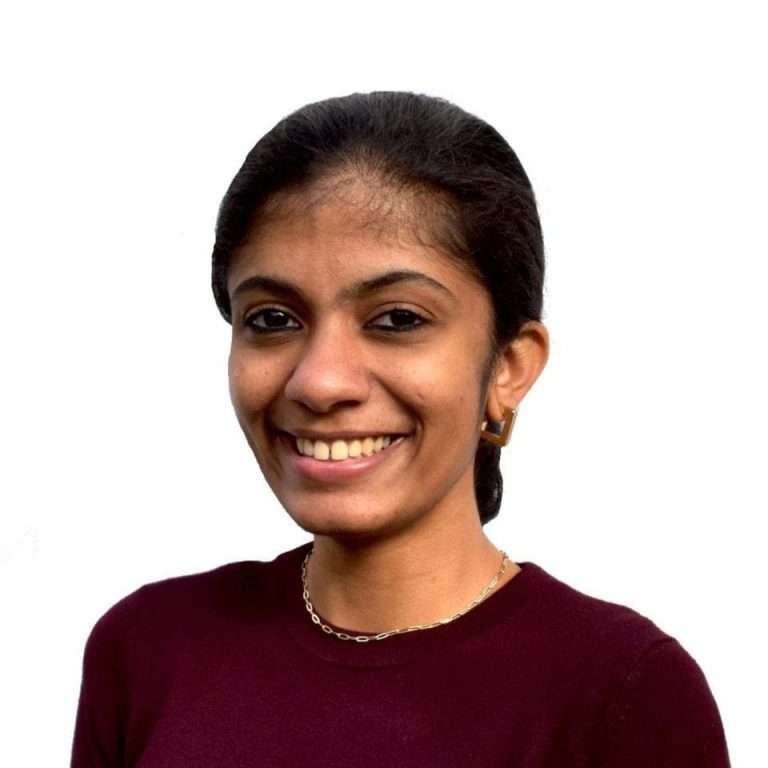 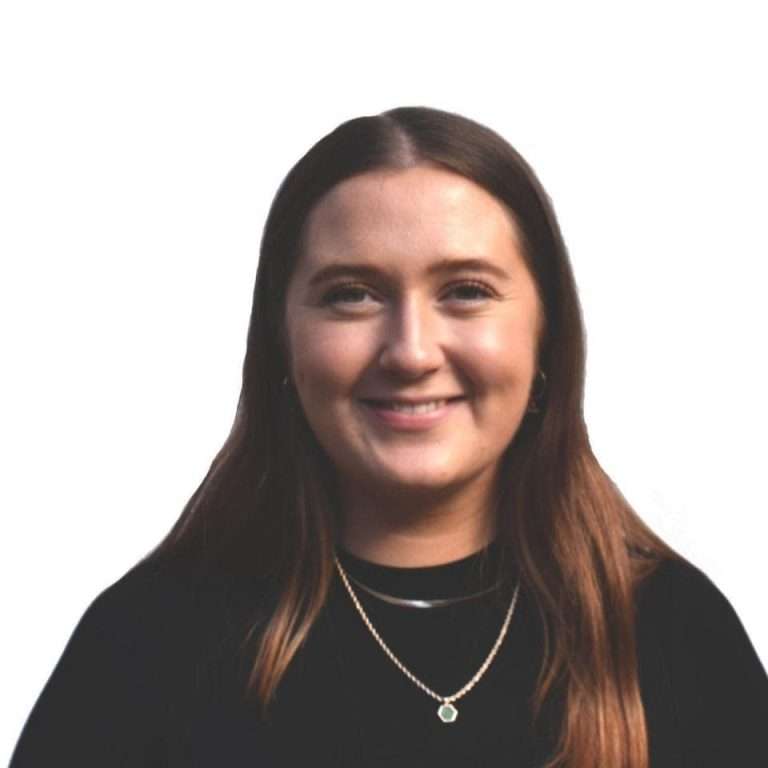 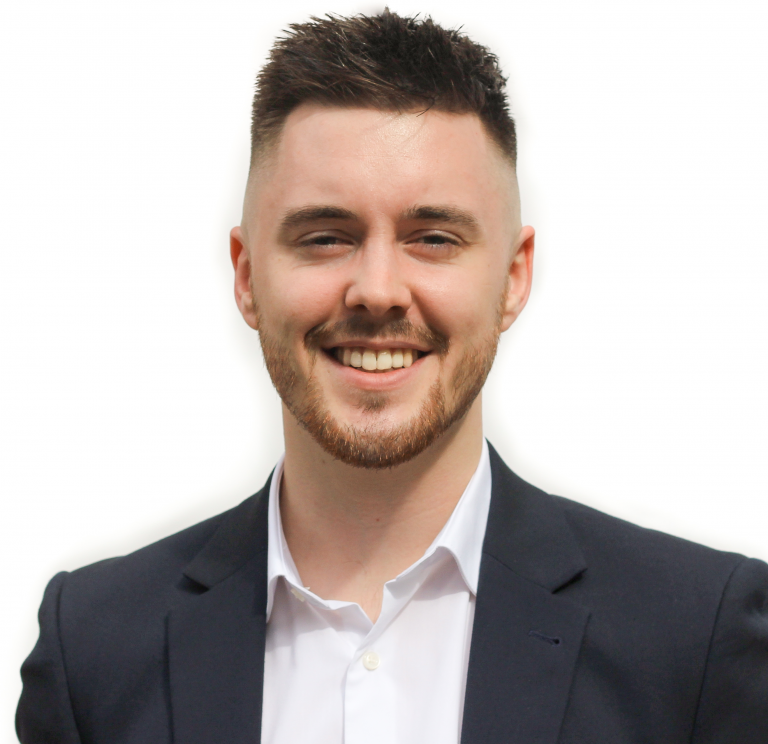 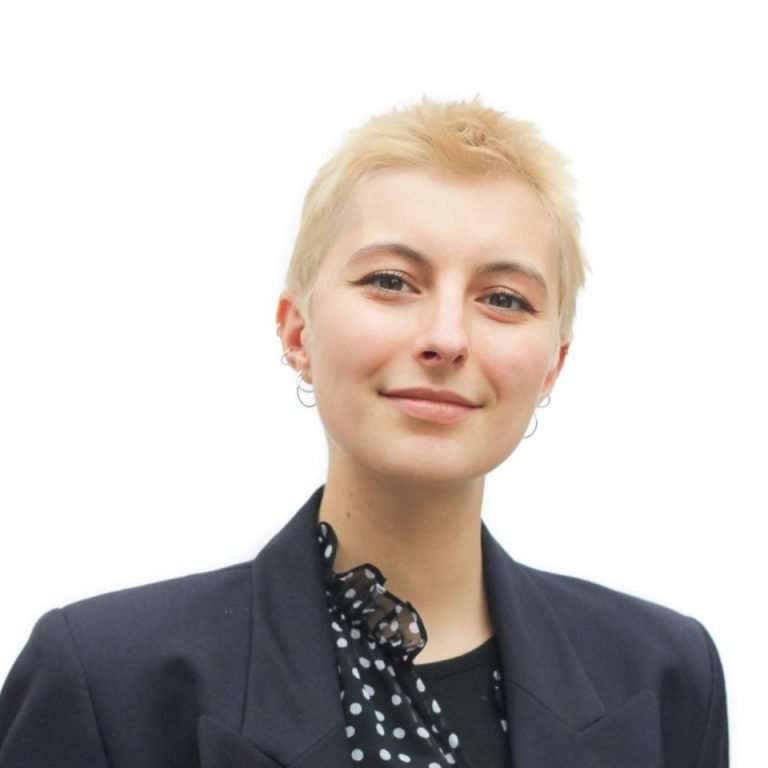 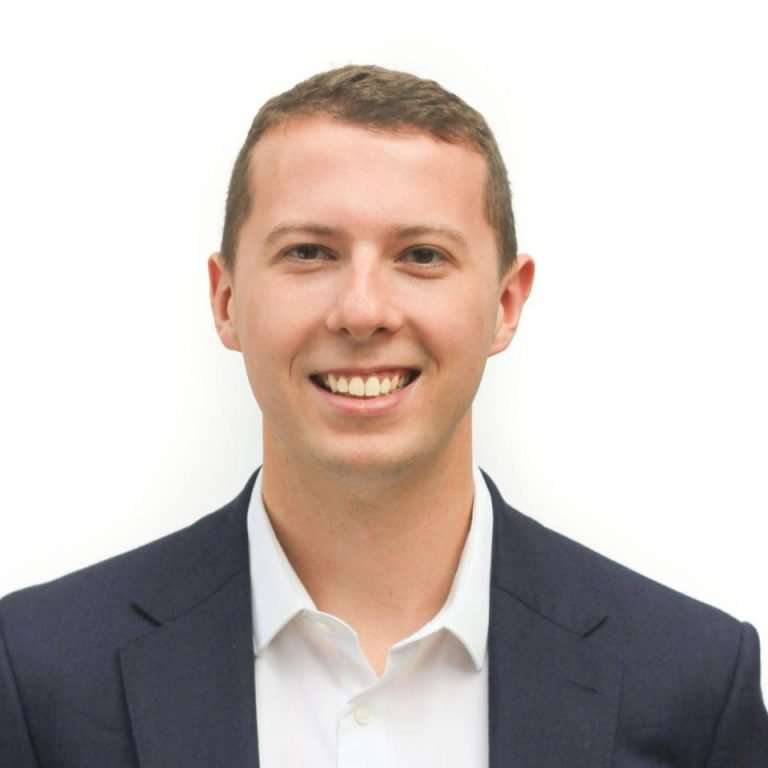 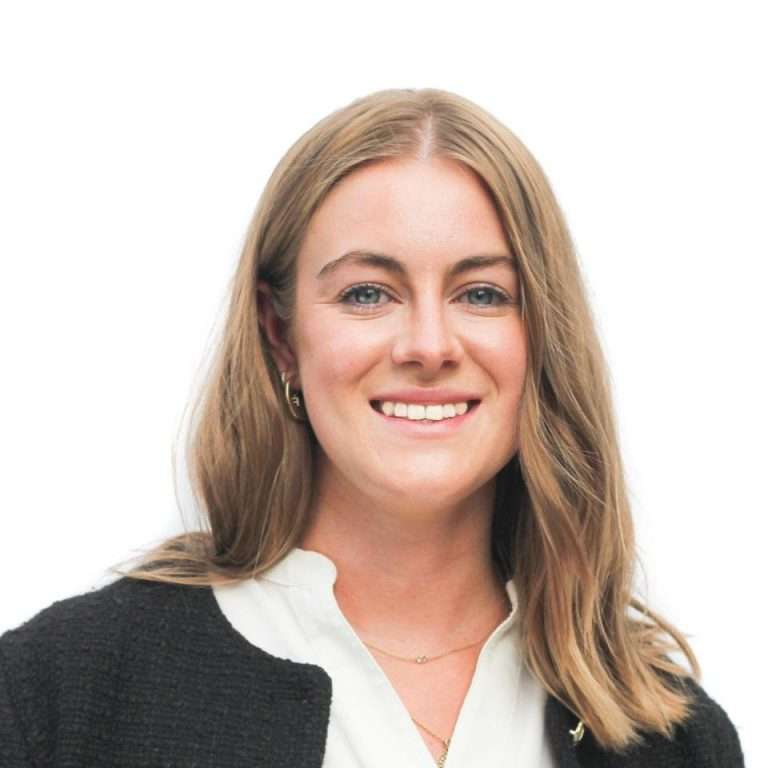 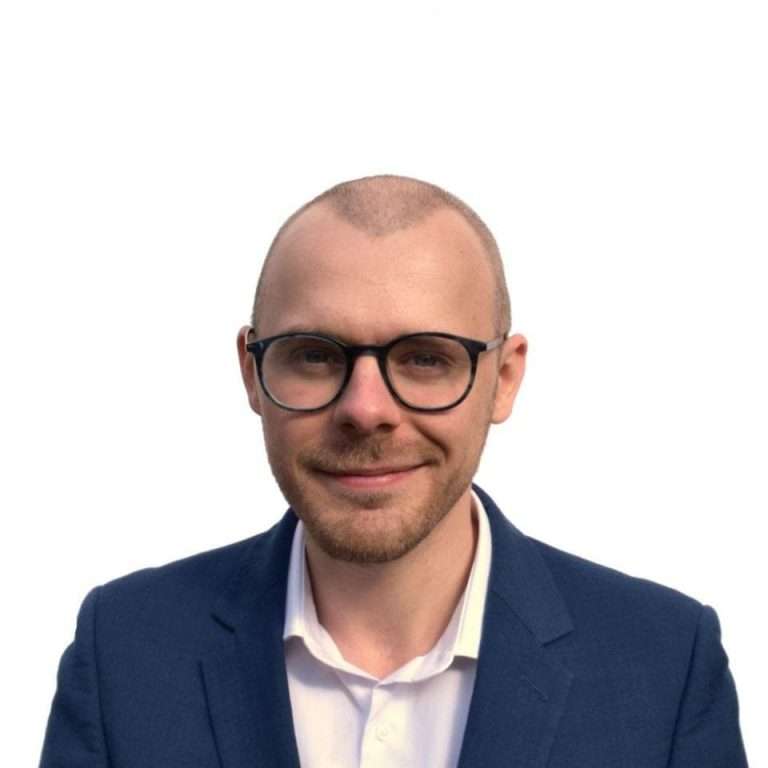 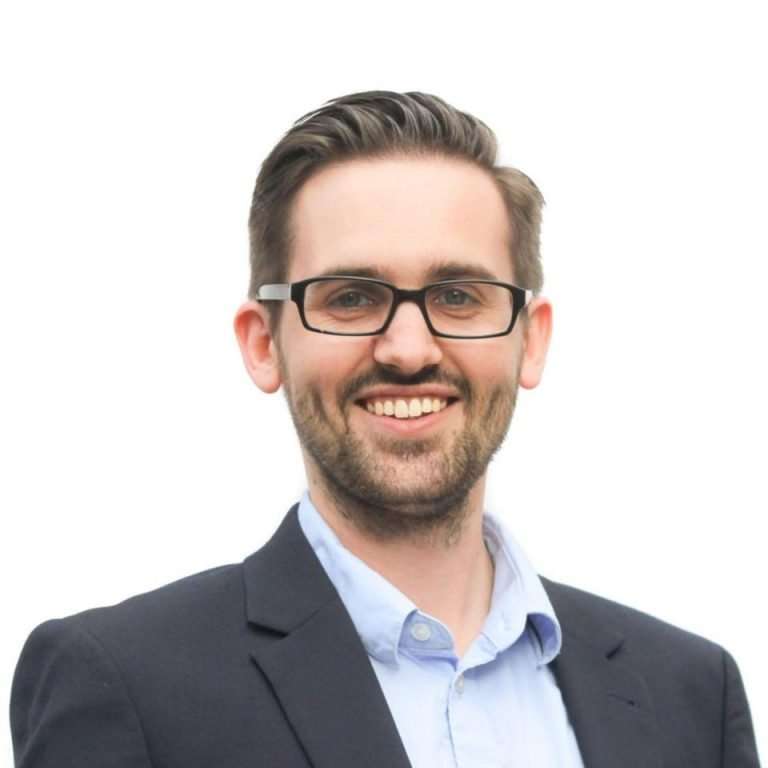 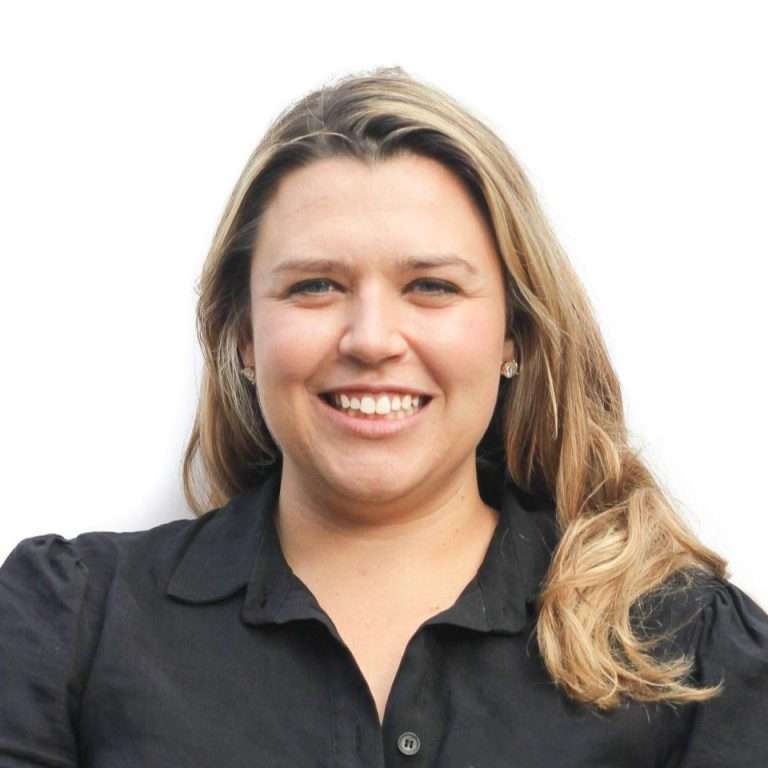 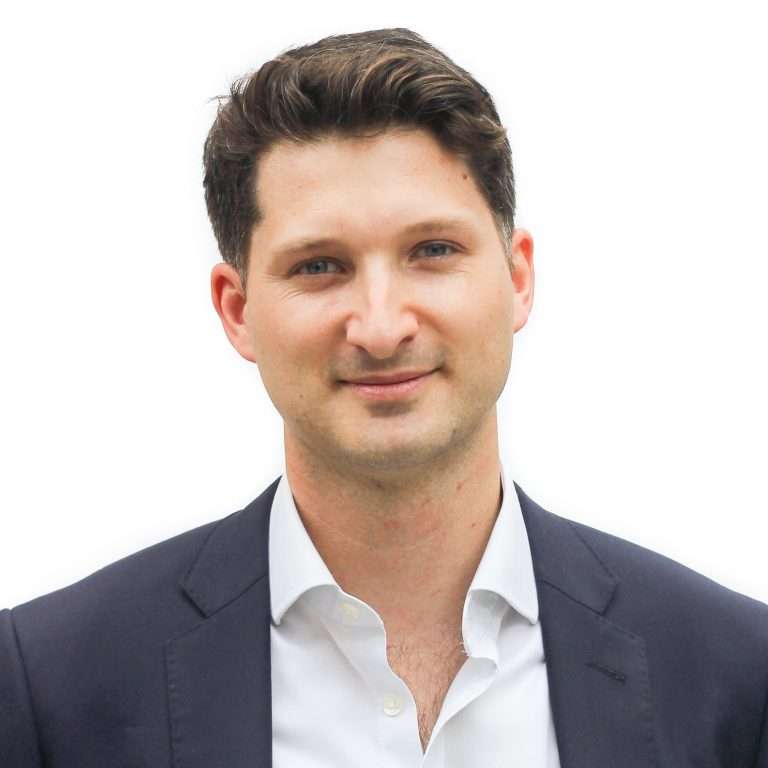