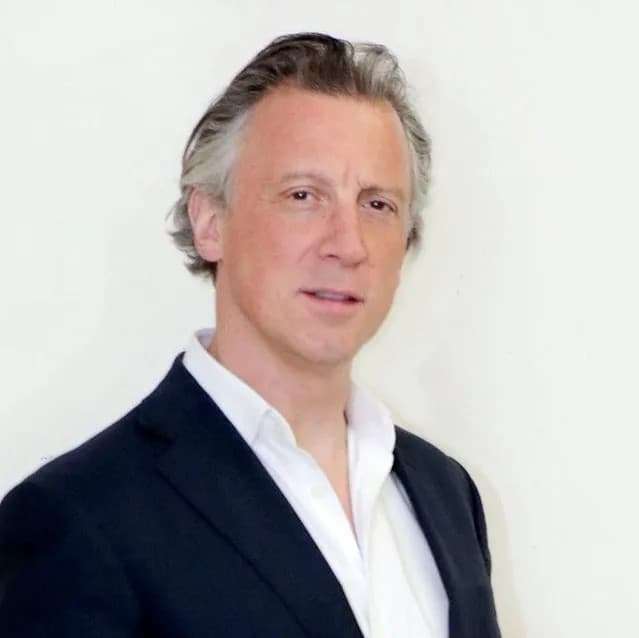 Tom Newton Dunn is a Presenter and Chief Political Commentator on Times Radio. He was previously Political Editor of The Sun newspaper from 2009 to 2021 and before that was the newspaper’s Defence Editor for five years. Previously, Tom worked for The Daily Mirror newspaper as Defence Correspondent (2001-04) and was a news reporter from 1999 to 2001.

Tom regularly hosts BBC Radio 4 programmes including “The Week in Westminster” and “What the Papers Says”, and presents on Sky News, providing paper reviews and political commentary. He is also a regular commentator a variety of TV and radio programmes. 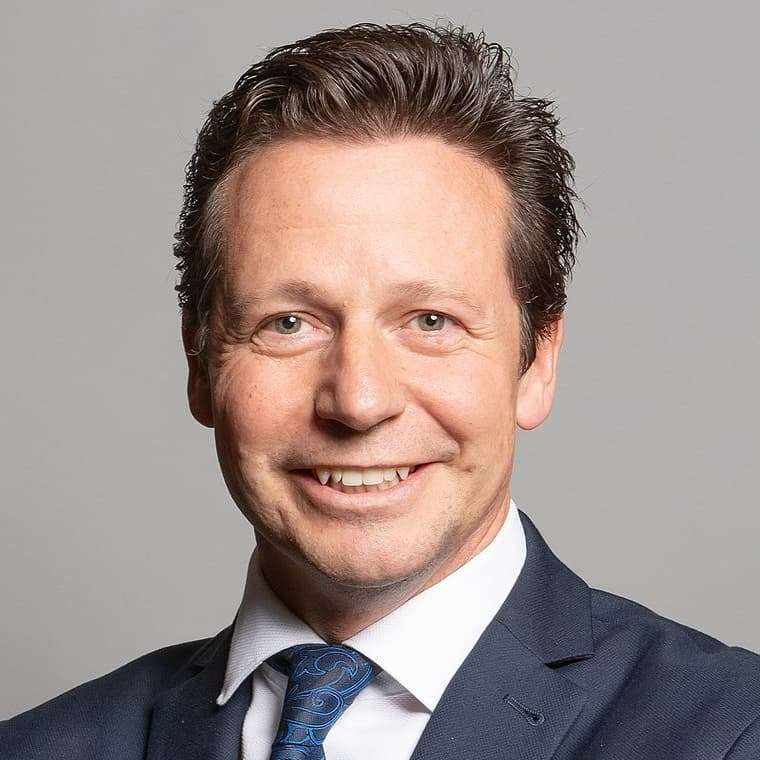 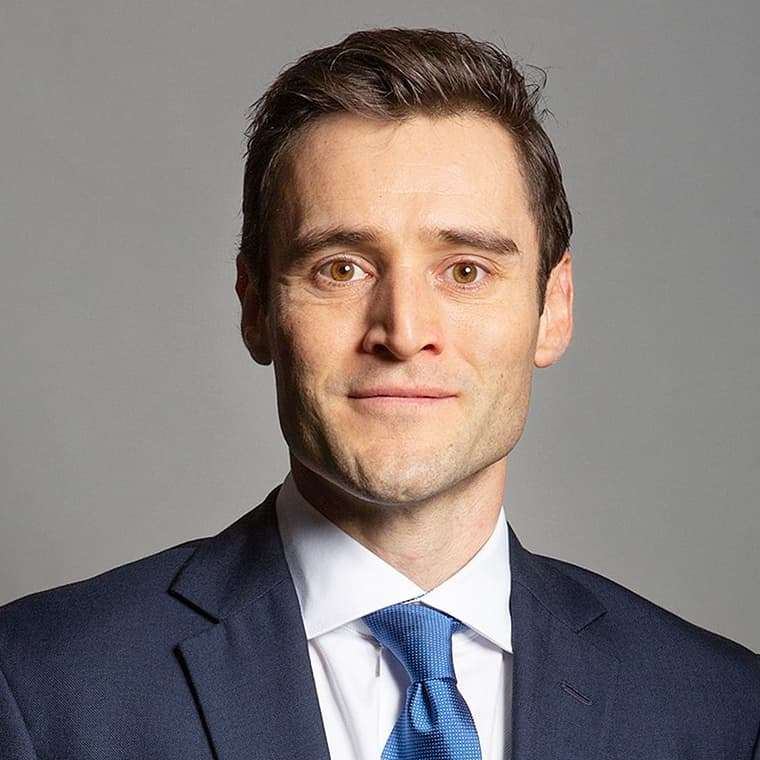 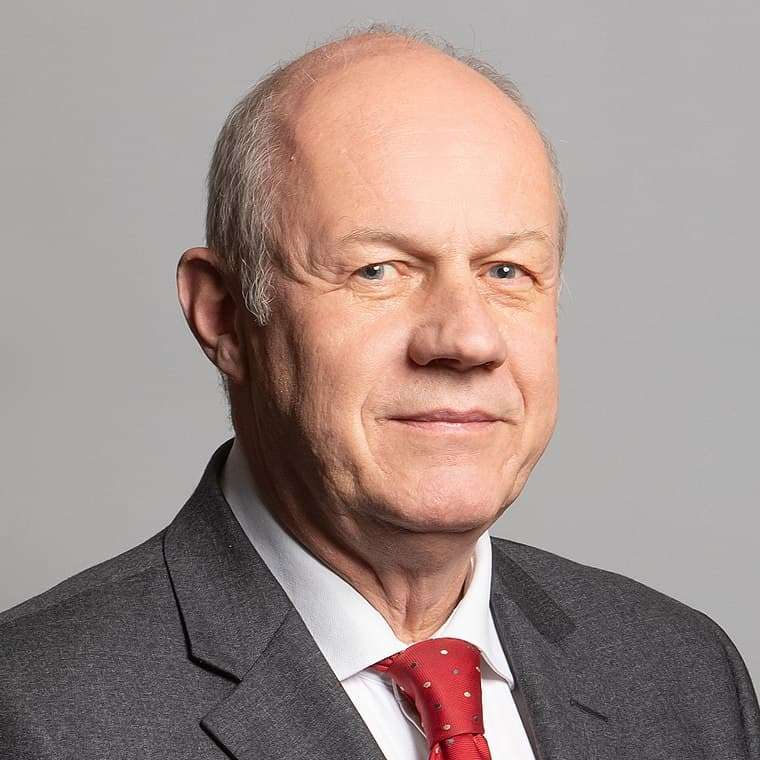 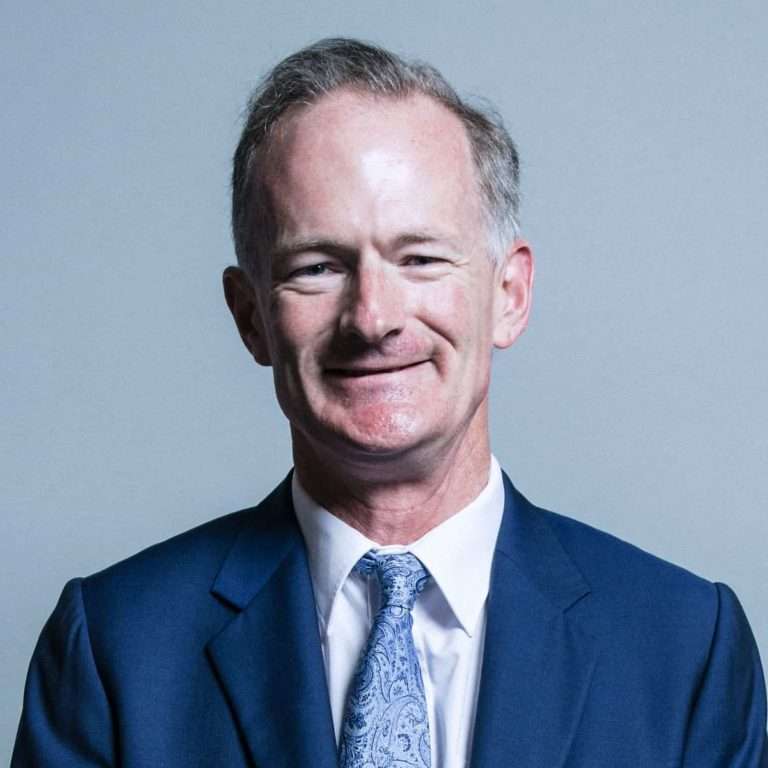 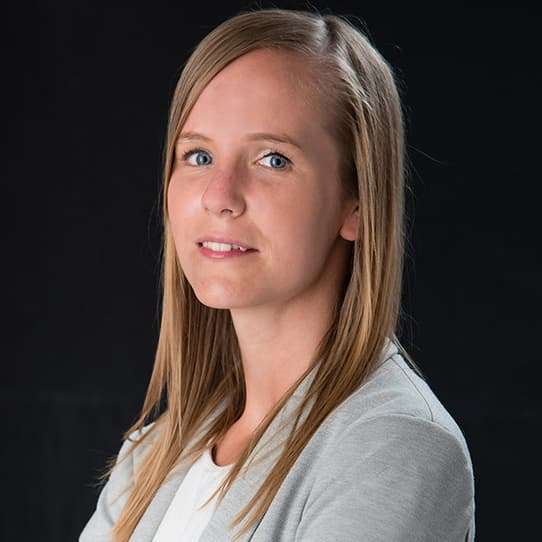 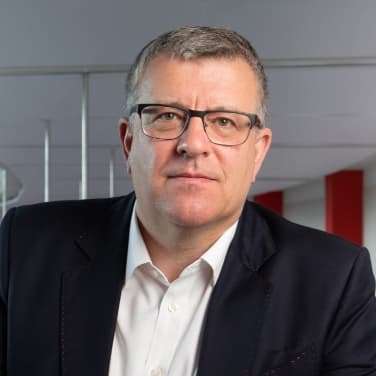 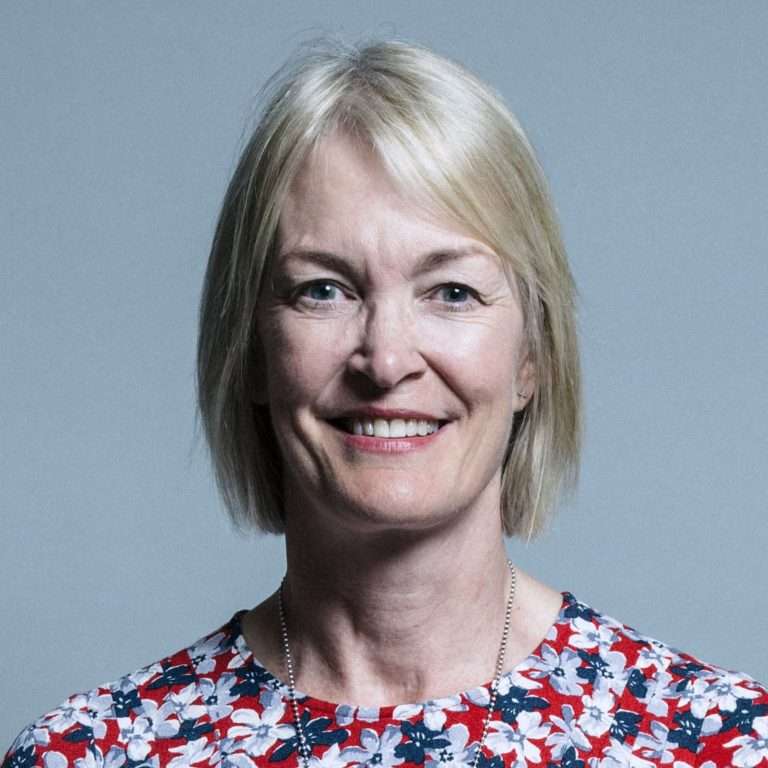 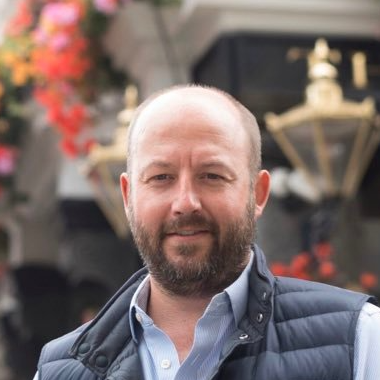 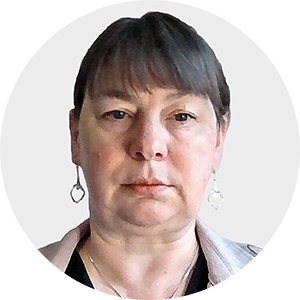 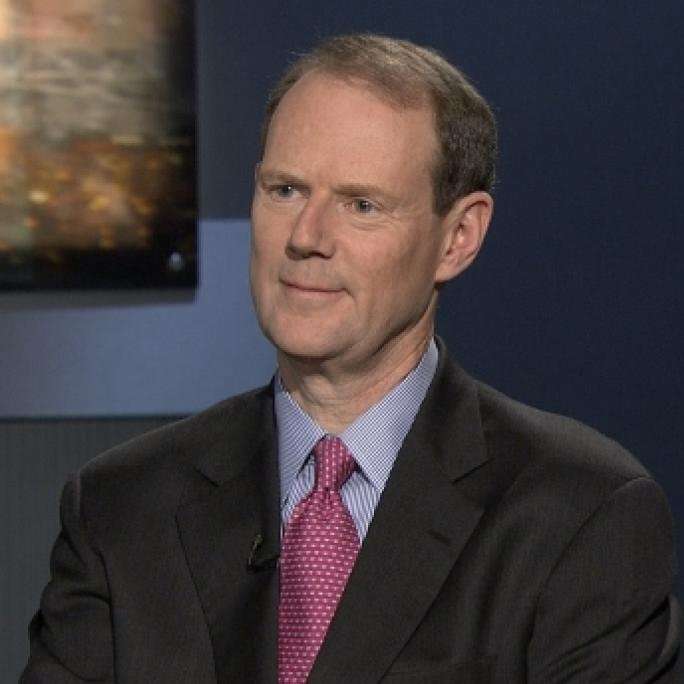 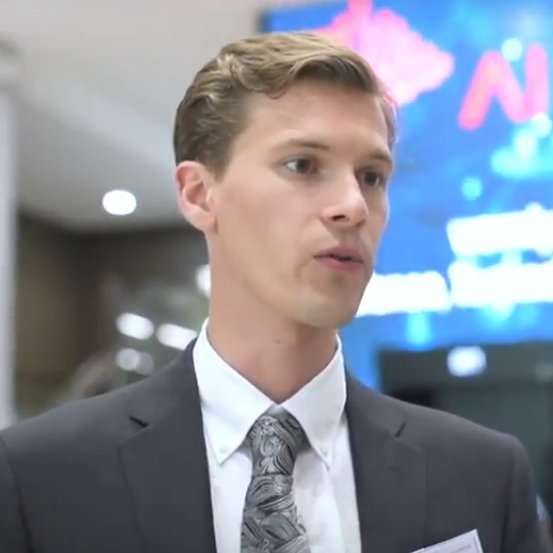 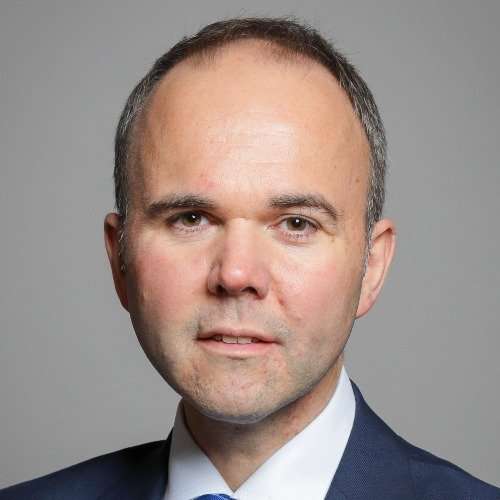