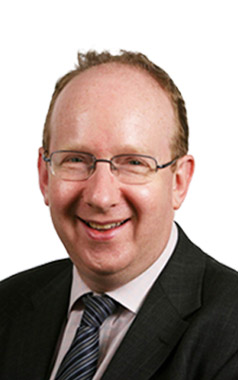 Daniel Finkelstein is Chairman of Onward. He is a weekly columnist for The Times and since 2013 has sat as a Conservative Member of the House of Lords. He was previously an adviser to Prime Minister John Major and Conservative Leader William Hague and a founding director of the Social Market Foundation. 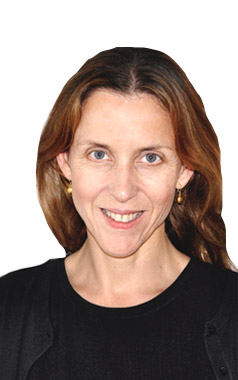 Kate Fall is a Conservative Member of the House of Lords. Between 2010 and 2016, she served as Deputy Chief of Staff to Prime Minister David Cameron 10 Downing Street, having advised him for five years in Opposition. She is also a Partner at Brunswick and a Trustee of Atlantic Partnership. 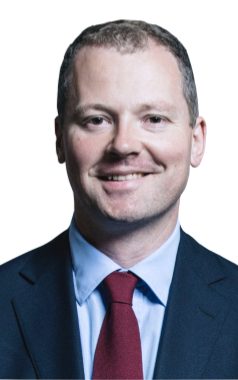 Neil O’Brien was elected as Member of Parliament for Harborough in June 2017. He was appointed a Parliamentary Private Secretary to Rt Hon Greg Clark MP, Business Secretary, in Autumn 2018. Prior to entering Parliament, Neil served as a Special Adviser in both Theresa May’s Number 10 Policy Unit and within George Osborne’s team in HM Treasury. He is the former Director of Policy Exchange and Open Europe. 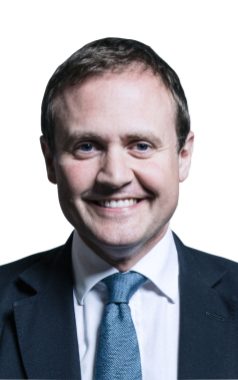 Tom Tugendhat has been the Member of Parliament for Tonbridge and Malling since May 2015. He is Chairman of the Foreign Affairs Committee. Before entering Parliament, Tom was in the British Army, serving on operations in Iraq and Afghanistan, and as military assistant to the Chief of Defence Staff. 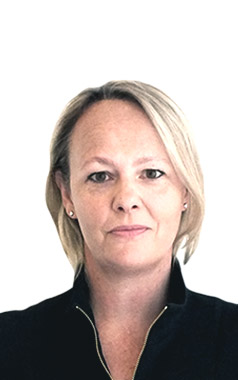 Kate Rock is a Conservative Peer in the House of Lords. She currently holds a number of Non Executive Directorships. Until 2016 she was Vice Chairman of The Conservative party with special responsibility for business engagement. 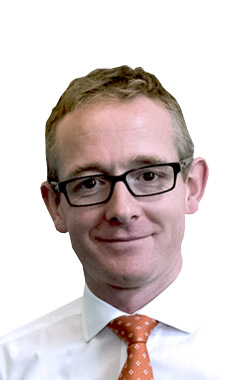 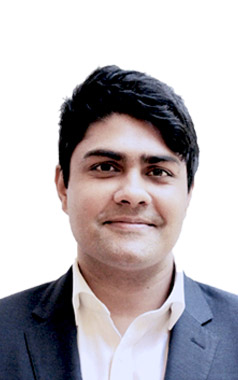 James is a Partner at Hanbury Strategy, leading the Data Strategy Team where he advises a range of clients on projects involving political and commercial strategy. Prior to this, James was a strategy consultant at OC&C. Between 2014-2018 James was Head of Analytics for Populus where he and his team utilised data science techniques to optimise political campaigning. Their efforts contributed to Ruth Davidson’s Scottish Conservatives’ successful 2017 Election. Prior to that James was an investment banker at Rothschild. 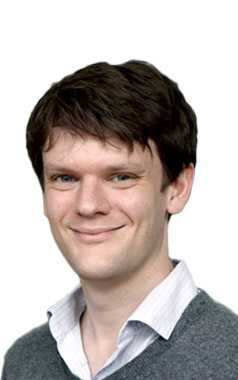 Craig Elder led the team that put digital at the heart of the Conservatives’ 2015 General Election win, now widely acknowledged as a vital component of the Party’s first majority win in over 20 years. He now runs leading consultancy Edmonds Elder, advising a range of businesses and organisations on how to get real results from digital. 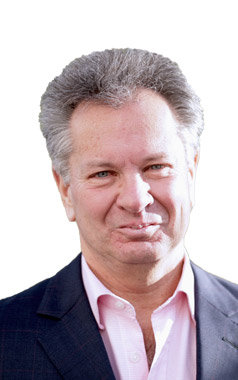 Martyn Rose is Deputy Chairman of Onward. Martyn is a successful entrepreneur and business leader, having been chairman of over twenty-five public and private companies. In 2011, he co-founded the Big Society Network. Martyn has also established the successful group of free schools, Floreat Education, co-chaired the National Citizen Service programme with Michael Gove, and the Get Britain Working group with Theresa May and David Freud. 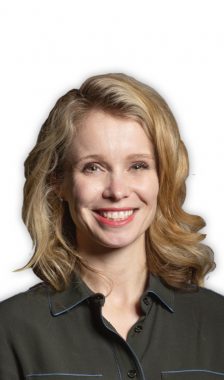 Siobhan Baillie is the Conservative MP for Stroud, and has been an MP since 12 December 2019. 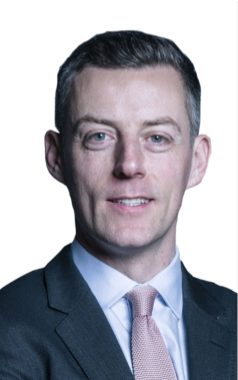 A Member of the House of Lords since 2015, James most recently served as Parliamentary Under Secretary for Health.  He also served as No.10 Director of Policy to David Cameron, authoring the Conservative Manifesto, and led the development and implementation of the Programme for Government. James was also involved in education reform, where he is regarded as one of the originators of the Conservative Government’s free school programme. He has set up a number of organisations – Floreat, the International Positive Education Network, Edspace. 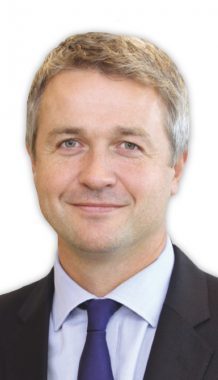 Rupert Harrison is a Portfolio Manager in the Multi-Asset Strategies group at BlackRock. He is a member of the Government’s Industrial Strategy Council and is the Chair of the Fore, a charity dedicated to funding grass roots charities across the UK. From 2010-2015 he was Chief of Staff to George Osborne, and Chair of the UK’s Council of Economic Advisors. From 2006-2010 he was Chief Economic Advisor to David Cameron and George Osborne. Prior to that he was a Senior Research Economist at the Institute for Fiscal Studies. He has a PhD in Economics from University College London. 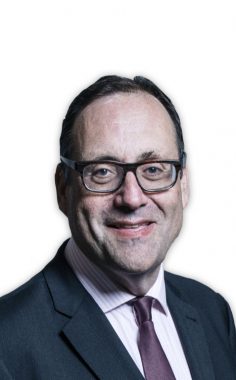 Richard served as the Member of Parliament for Watford from 2010 until 2019. He was previously the Minister for Business and Industry. 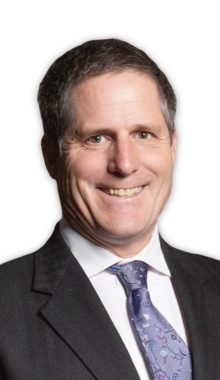 Anthony Browne has been the Conservative MP for South Cambridgeshire since 12th December 2019. 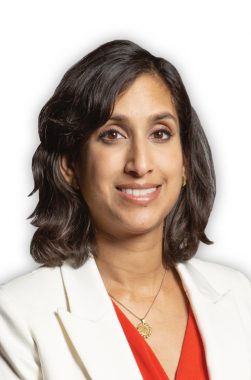 Claire Coutinho is a British Conservative Party politician. She has been the Member of Parliament for East Surrey since the 2019 general election. Prior to her political career, Coutinho worked for investment bank Merrill Lynch, accounting firm KPMG, and as a special adviser in HM Treasury.

Onward is a new kind of campaigning thinktank. We exist not just to create fresh ideas but also to work with a new generation to make them a reality. Sign up to our newsletter.

We commit to use your data in accordance with our privacy notice. We will contact you to promote Onward’s research, events and in relation to our campaigns.